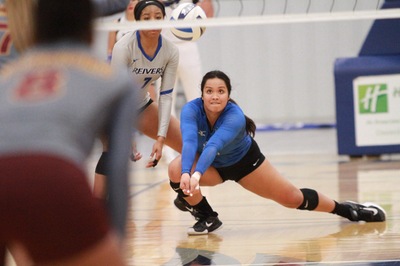 Iowa Western continues to produce Division I talent, as another player from the two-year NJCAA school is headed to a four-year school. The latest is Emi Pua’a, who moves on to Arizona for 2018. Pua’a will be a junior in 2018 with two years left of play and is immediately eligible.

Prior to her time in junior college, Pua’a went to Punahou High School in Honolulu, Hawaii. She helped the team to a state championship in 2014 along with a runner-up finish in 2015.

Way to go Emi! Honolulu is so proud of you!