Arkansas State, Ole Miss Are Through To NIVC Second Round 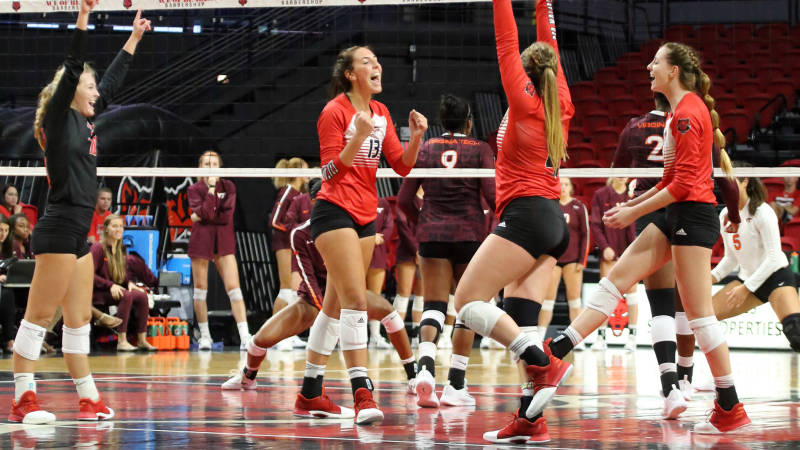 Arkansas State and Ole Miss kept their seasons going with opening round victories over SIUE and Stephen F. Austin respectively in NIVC play. ASU used a strong block and service game to best the Cougars, while Ole Miss topped the Lumberjacks with a strong hitting effort.

ASU and Ole Miss will face off at 7 p.m. ET Thursday for a spot in the Final Eight.

#AStateVB | The Red Wolves are now 21-11 this season with the win over SIUE. A-State is now 9-7 all-time in the NIVC and its the program's first win in the postseason since the 1993 NIVC.

REBELS WIN! See you tomorrow at 6 PM as we face Arkansas State in the second round of the @WomensNIVC. #HottyToddy #NIVC pic.twitter.com/oBVSkLZ1kD