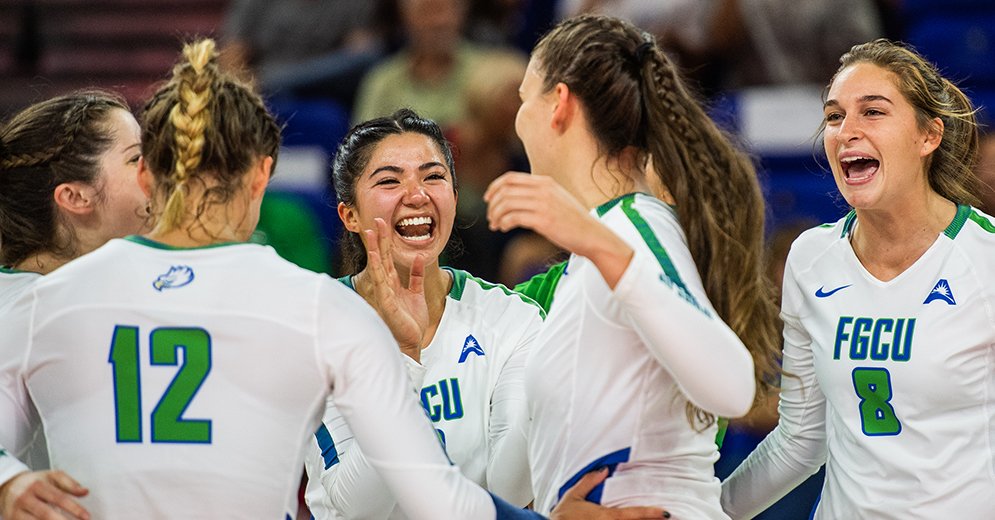 The first of the 16 seeds fell on opening day as FGCU upset No. 13 UCF at home. Three teams won in sweeps - Texas, Wisconsin and Florida - while three matches went the distance, with FGCU, Pepperdine and Baylor advancing.  Current Photo via FGCU Athletics

For the remainder of Friday’s schedule and all of the NCAA Tournament and NIVC streaming and live stats links, click here.