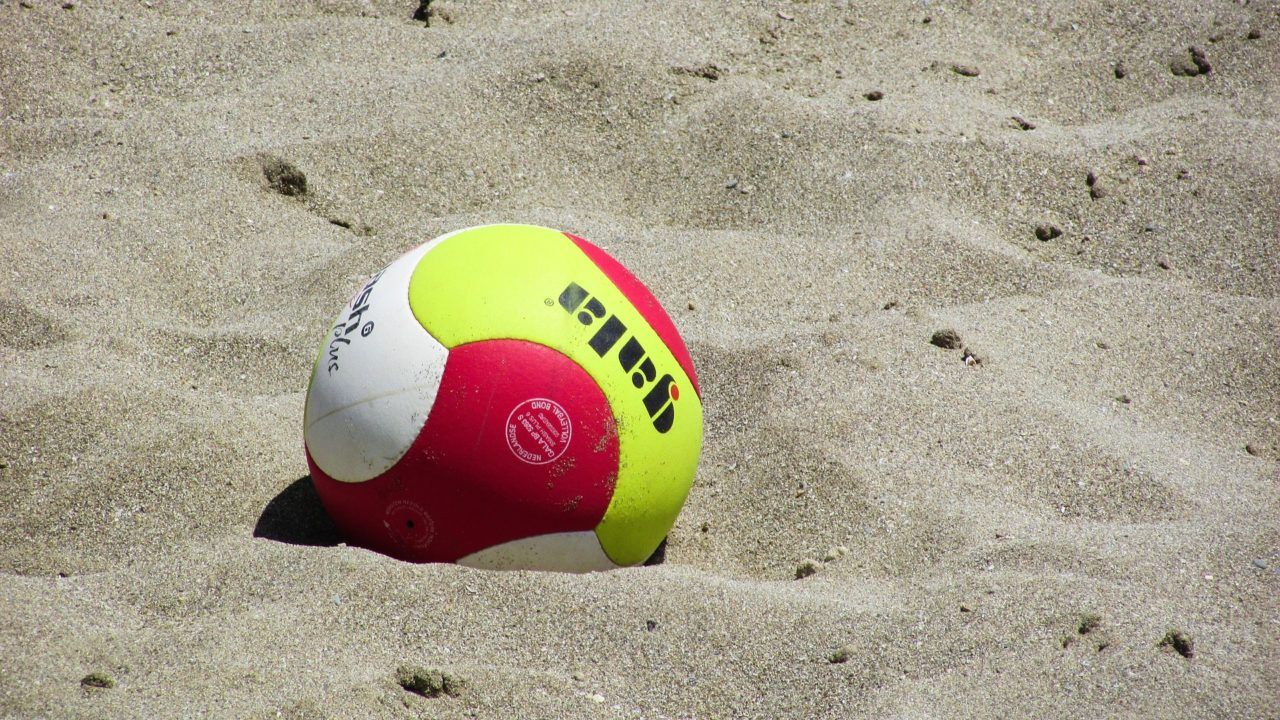 So many rule changes, so little time. The Association of Volleyball Professionals (AVP) changed up the playbook for the beach... Current

So many rule changes, so little time. The Association of Volleyball Professionals (AVP) changed up the playbook for the beach volleyball Chicago Open. In the ever-going practice of changing up the rules of the game, the AVP is re-introducing an old rule and is resurrecting the rule that will dramatically change how games are played- and won.

Currently, let serves are allowed. They can help keep up the pace and intensity of the game and eliminate the slowing down to take a second serve. However, let serves can go a little crazy- they usually pop up in the air or slide down the net.

The serving rule change will force a second serve on any serve that is deemed a let serve. This was a rule that was actually in place for the first 25 years of beach volleyball, so it’s making a comeback.

The second rule has potential to change outcomes of entire matches, but is also a reversion to an old rule. Right now, volleyball is scored using the “rally” scoring method, when either team can score a point whether they were the receiving or serving team. Whichever team messes up gives the point to the other team; a scoring method that keeps up the fast-paced intensity that fans love.

Under the change, however, the scoring will go back to “side-out” scoring when a match point opportunity comes up; a team can only score if they are the serving team, for the first time in this millennium (rally scoring came into effect in 1998.) Games are played to 25 points and must win by 2 points. As soon as one team reaches match point, the game will essentially freeze and change to side-out scoring until the end of the match.

While the new AVP experimental rules were strategically introduced after the 2016 Rio Olympics, it still took some athletes by surprise- including one-half of America’s legendary women’s beach volleyball duo Kerri Walsh-Jennings.

In a public Facebook post, Walsh-Jennings announced she and her husband, Casey Jennings, have both opted to not participate in the AVP Pro Beach Volleyball Tour as a result.

Walsh stated that she was boycotting the Chcago event not because she disagreed with rule changes, but instead because she felt that the athletes were not included in this decision.