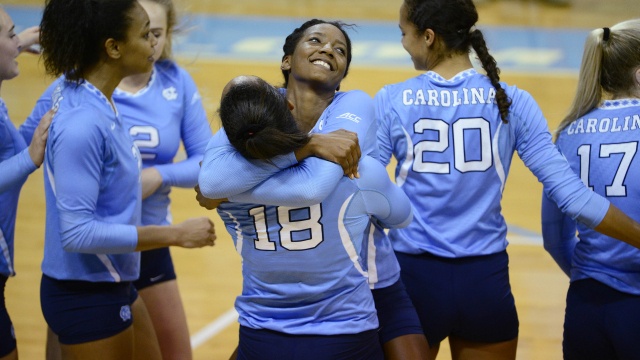 Julia Scoles, another North Carolina team member, was named Freshman of the Year. She is the first true freshman in program history to take the ACC Player of the Week honors.