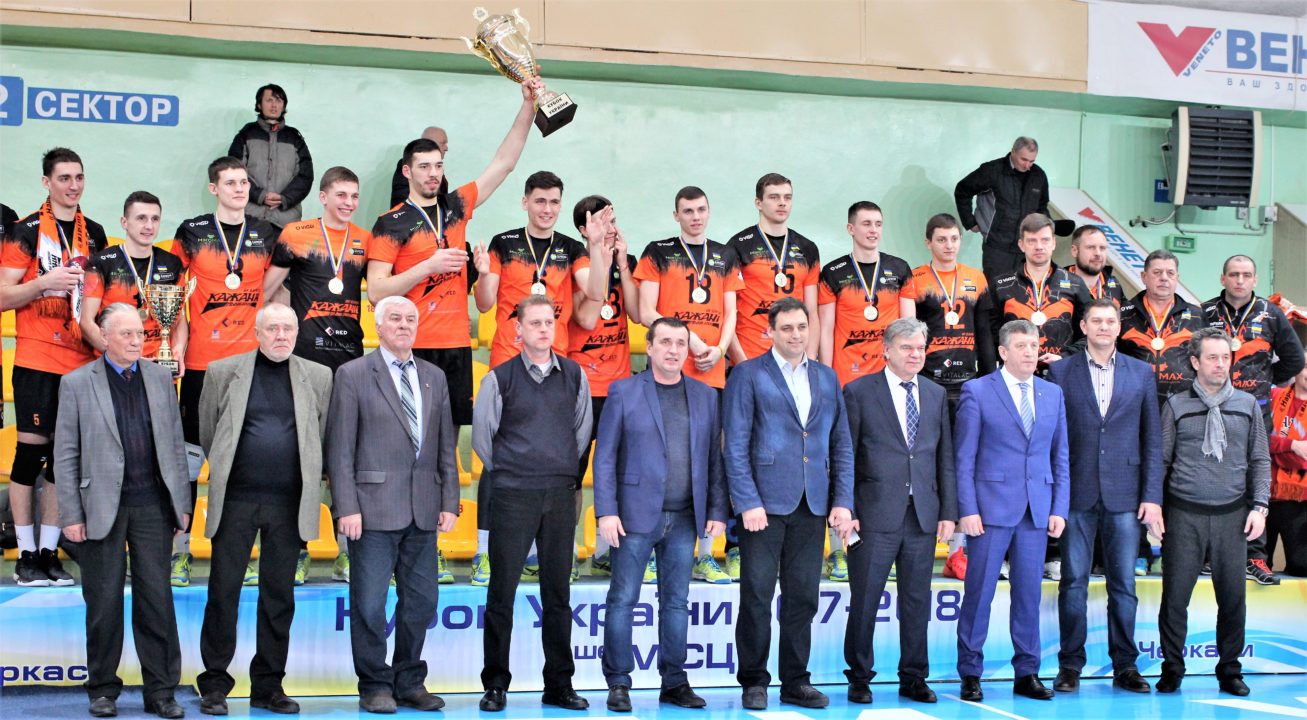 The finals of the Ukrainian Cup pitted against each other the country's top two teams: Lviv Barkom and Kharkiv Lokomotiv Current Photo via Fvu.in.ua

The finals of the Ukrainian Cup pitted against each other the country’s top two teams: Lviv Barkom and Kharkiv Lokomotiv. Just like last year, Barkom was able to come out on top.

As Lokomotiv and Barkom are both 1 and 2 in the national league standings, fans were expectig a very tough, well fought match-up. That is exactly what they got, at least for the match’s first set, when Barkom was able to squeak out a very close 27-25 win. Things got much easier from them on, as Barkom found absolutely no resistance from Lokomotiv to close out the next two sets at 25-19 and 25-17. Volodya Tevkun was awarded match MVP honors for his performance.

Barkom will now shift its attention on trying to defend its Ukrainian Superleague title. It’s worth noting that Barkom’s 2016-17 domestic championship win was the first time that the Ukrainian Superleague wasn’t won by Kharkiv Lokomotiv since the 2008-09 season, and only the fourth time overall since the 2001 -02 season. It’s great to see that at least for now, Ukrainian volleyball has seen a shift of power, and a rival for Kharkiv’s dominance.

The team organized in its official Instagram page for fans to receive the players as they returned by train from Cherkassy to Lviv: