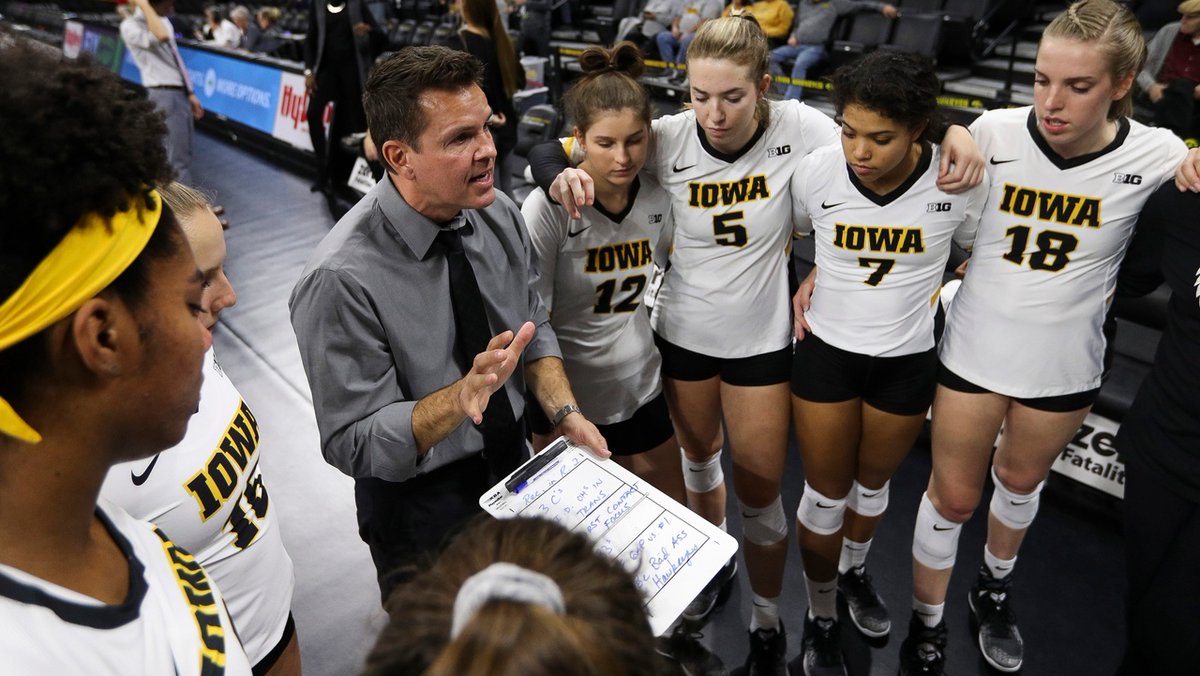 Conference play continues this week with all 14 schools in action, including Nebraska at Iowa live on BTN on Wednesday.  Current Photo via Iowa Athletics

Conference play continues this week with all 14 schools in action. No. 6 Nebraska at Iowa will be carried live on BTN and the remaining matches will stream live on BTN Plus.