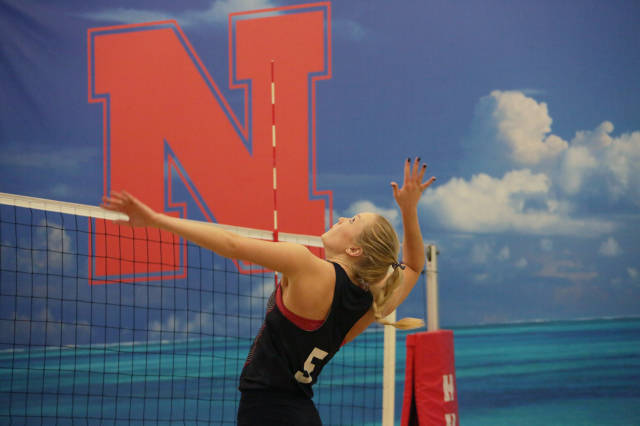 The Big Ten Conference on Wednesday recognized a total of 1,644 students competing in spring and at-large sports who have... Current Photo via Nebraska Athletics

To be eligible for Academic All-Big Ten selection, students must be letter winners who are in at least their second academic year at their institution and carry a cumulative grade-point average of 3.0 or higher.