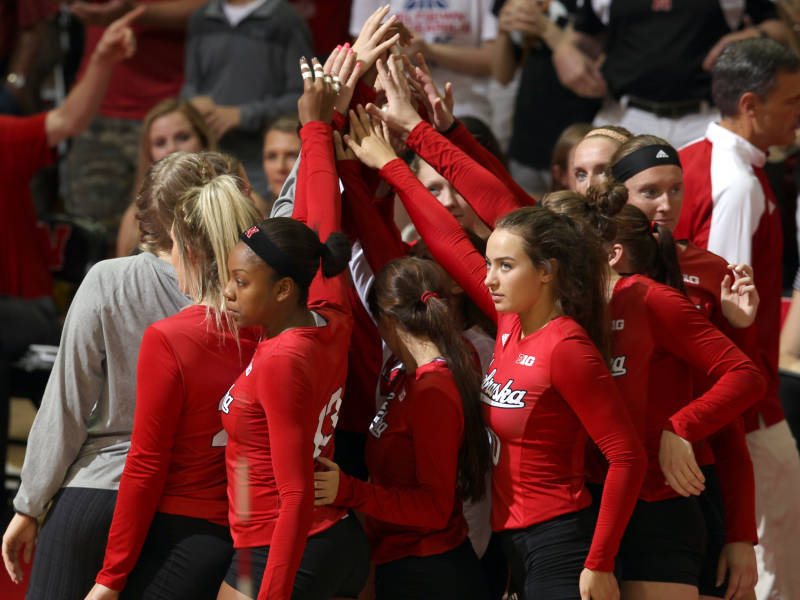 Over the last decade, the Big Ten has led the pack in attendance to their volleyball matches with an average... Current Photo via huskers.com

Over the last decade, the Big Ten has led the pack in attendance to their volleyball matches with an average of 2,834 coming in 2015.

The leader of the Big Ten the past three season goes to Nebraska, who on average has 8,206 dedicated fans show up to their matches.

Before the Huskers took over the reigns of most attendees, Hawaii took claim with the most attendance from 1998-2012. The Rainbow Wahine’s yearly average fluctuated from the low 6,000’s to the mid 7,000 range.

Taking back their lead in Division III is Calvin, who averaged more attendees (744) than Hope who took the lead the past two seasons.