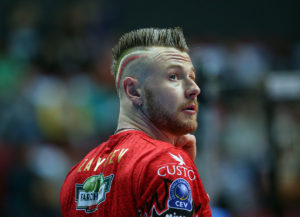 Ivan Zaytsev is back in the fold for the Italian men’s National Team. 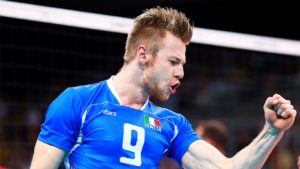 Ivan Zaytsev (above) and Osmany Juantorena will bring some of the punch back to the Italian lineup this summer, though there are still key absences from the Blue. 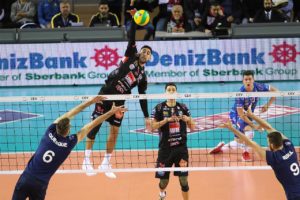 Perugia, Civitanova, Lube, and Verona showcase the strength of the SuperLega in this week’s Champion’s League matchups 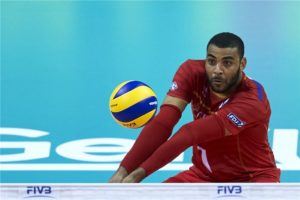 The 2017-18 season of the Italian Men’s Superleague is finally set in stone with competition beginning on October 15. 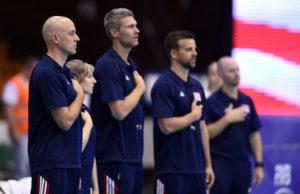 Emanuele Birarelli is a middle blocker from Italy. He is an Olympic bronze medalist and a member of an Italian club team Sir Safety Perugia.

National Team Career
Birarelli has represented Team Italy since 2008. He was a part of the bronze and silver winning teams at the 2012 and 2016 Olympic Games. In Rio De Janeiro, team Italy faced Brazil in the Gold Medal match but lost the match 3-0. Birarelli is also a two-time silver medalist at the European Championships. He was named the Best Middle Blocker at the 2013 FIVB World League, Club World Championships and the 2016 Olympic Games.