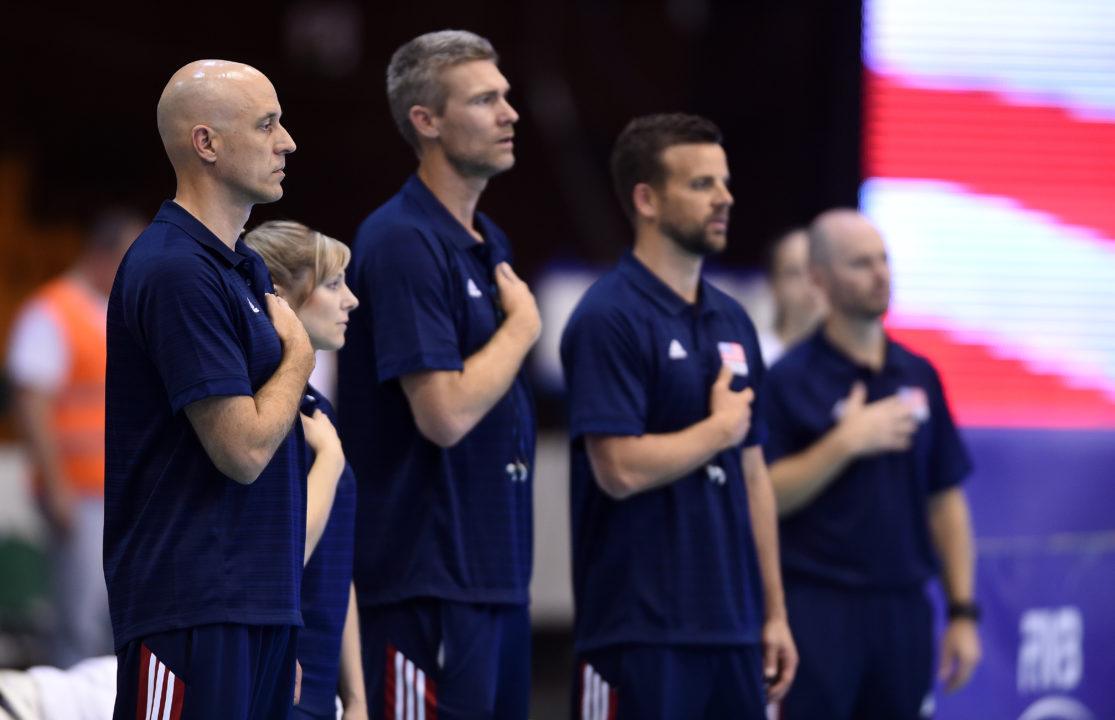 If the United States is seeking to end its 2017 World League winless-streak (which stands at 3 consecutive losses this year, and 5 going back to 2016), they’ll have a tall task to do so this weekend. On Friday, they kick off the second round of play against defending Olympic silver medalists Italy – the team that eliminated the U.S. from title contention in Rio last summer.

At the same time, Italy might be one of their best chances to win at the Palais des Sports, given that they’re missing 3 of their starting superstars – Ivan Zaytsev, Osmany Juantorena, and Emanuele Birarelli – who all decided to sit the early-summer tournament out. Italy was only slightly better than the Americans on the opening weekend, going 1-2 with a win over Iran but losses to Poland and Brazil.

The Americans will also have to face a near-full-strength Polish team this weekend. Poland, the defending World Champions, beat both Brazil and Italy last weekend, and will be looking for an Olympic-medalist sweep against Team USA on Saturday. France, the Americans’ Sunday opponent, currently sit atop the Group 1 table (even without their best player Earvin Ngapeth) and looked dominant in the opening weekend as well.

The Americans are in a very-real position where they could emerge 0-6 after this weekend and be looking at a fight a week later in Poland just to secure their spot in Group 1 for the 2018 World League.

United States vs. Italy starts at 11:30 Eastern Time in the U.S., and can be watched, for free, in its entirety below: