Borhani & Giveh Are First Women To Play Outside Of Islamic Republic 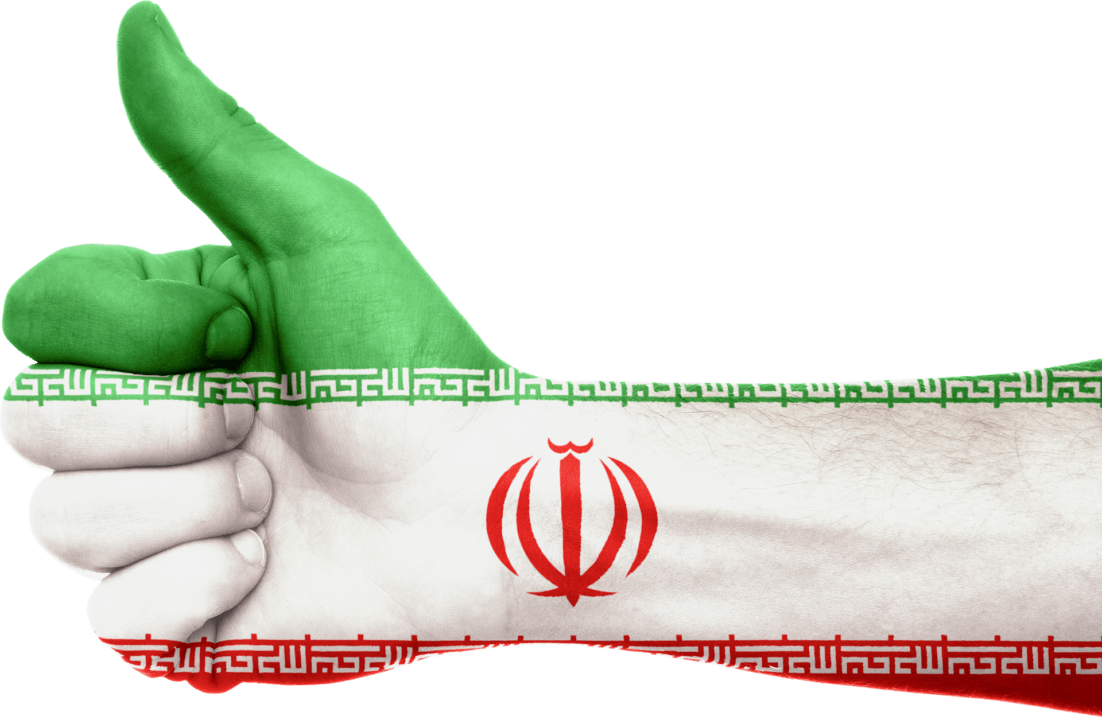 The first two women volleyball players to compete outside the Islamic Republic, Borhani and Giveh, joined the Bulgarian club Shumen this month.

The two will be the first in the Bulgarian league to wear hijabs, though Borhani said what players were should not be what matters. The move to Shumen has taken years of negotiation with Iranian authorities, which could, in their hopes, break up some gender barriers back home.

To this day, women are not allowed to attend men’s volleyball matches in Iran. Since his election in 2015, President Hassan Rouhani has attempted to relax some of the strict Muslim rules that limit women’s activities to the family and home.

Maedeh Borhani and team captain Zeinab Giveh, arrive in Shumen amid a rising tide of nationalism, which has been sparked by large amounts of migrant inflows to Europe over the past two years, Bulgaria being a popular transit route. Bulgaria has a long history with the Muslim community, where Muslims make up nearly 12 percent of Bulgaria’s population. Back in September, the Bulgarian government banned wearing face veils in public.

“The hijab is worn with pride by the Iranian women,” said Borhani. “Hijab is a belief, it’s a religion and that’s not important when we’re playing.”

Borhani said the move to Shumen could help other Iranian women athletes have more confidence to move abroad to play.