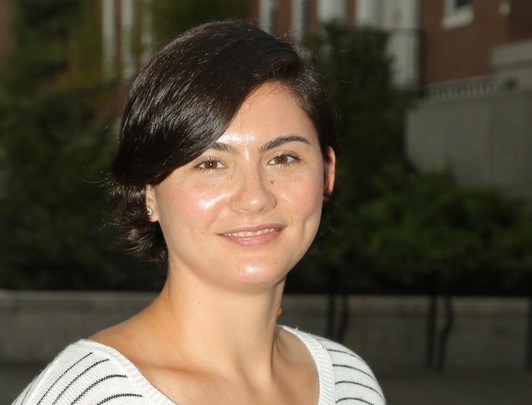 A native of Syracuse, N.Y., Mastine was a letterwinner at Pine Manor College where she graduated in 2010 with a degree in Biology. She was a four-year starter and four-year captain for the Gators, playing at middle blocker.

After working in the private sector, she joins Bowdoin as her first intercollegiate coaching position. Her coaching experience includes background at the Bentley Volleyball camps.

The Polar Bears open their campaign on Wednesday evening, September 5 at the University of Southern Maine at 7:00 p.m.