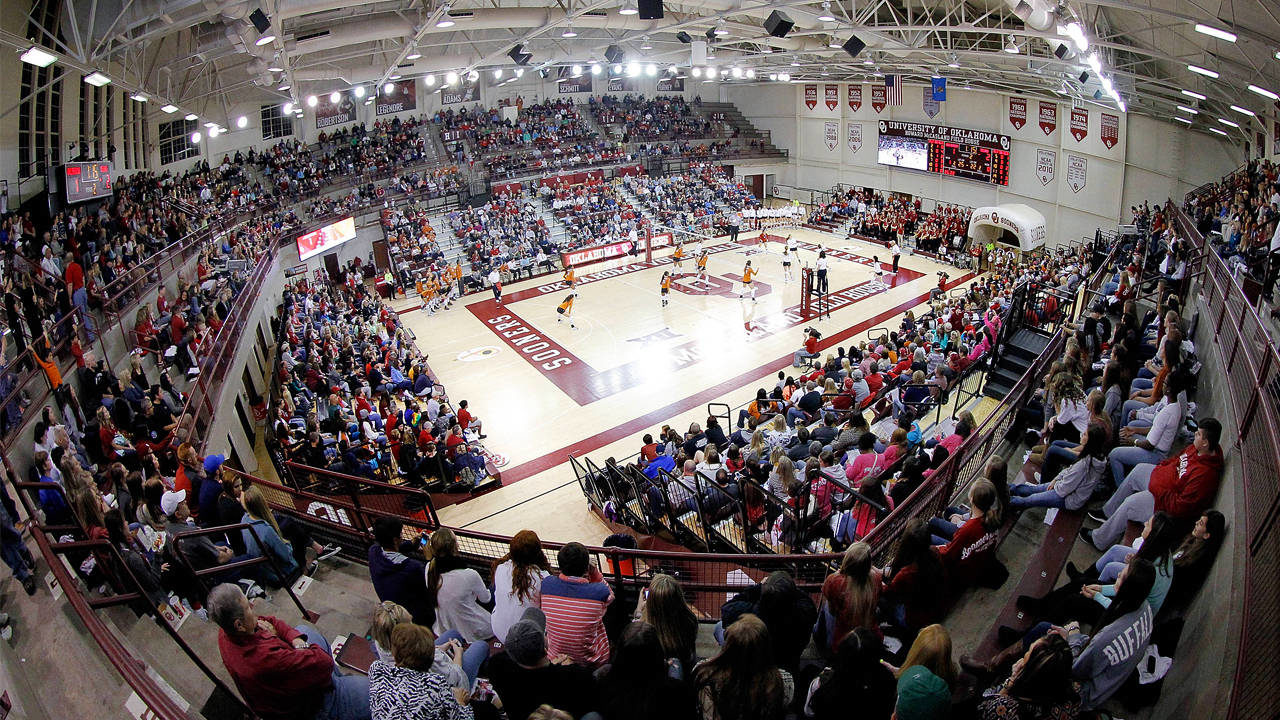 Oklahoma has completed the rebuilding of its staff under new head volleyball coach Lindsey Gray-Walton, who was announced as the Sooners’ new leader in December. The latest edition, less-than-a-week before the start of the season, is the hiring of Drake Stenberg as Director of Volleyball Operations.

Stenberg moves into the role after spending 2 years as assistant director of event management and operations for OU Athletics, where he directed gameday operations for softball, track & field, men’s and women’s tennis, volleyball, and wrestling.

Stenberg is a greaduate of Northern Illinois, where he earned a bachelor’s degree in exercise science in 2013 and a master’s degree in sports management in 2015. He worked there as a graduate assistant of Northern Illinois’ facilities. The team will open its 2018 season officially at the NIU Invitational this weekend, where they’ll play Xavier, DePaul, and NIU, part of a three-tournament road trip to start the season. The team returns to McCasland Field House from September 1 4th-15th where they’ll host Texas A&M, another program with a new head coach this season, and Northwestern State.

Oklahoma swept Arkansas 4-0 in an exhibition match on Saturday.