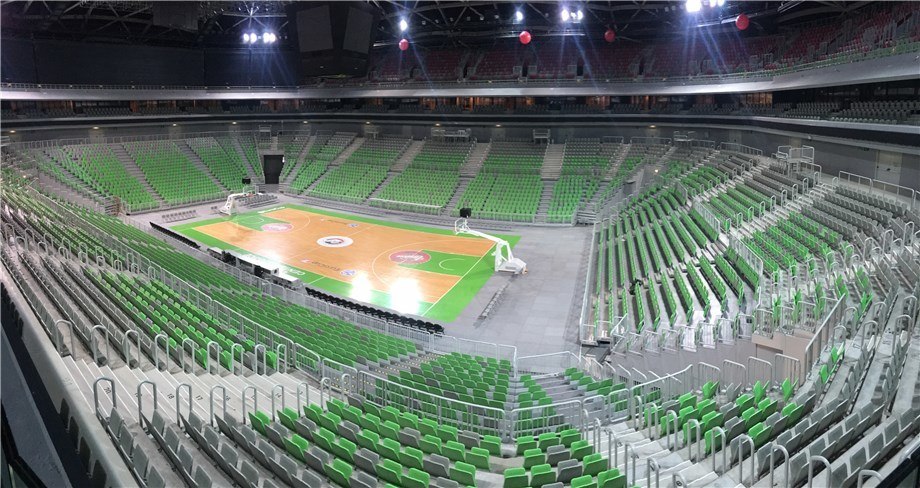 A brand new 12,000 seat arena will be one of two hosting venues for the 2017 Women’s U23 World Championships when they come to Slovenia next year. The Dvorana Centre Stozice is nearing completion and will play host to the portion of the matches in Ljubljana. The 3,800 sat arena Dvorana Tabor, in the city of Maribor, will share hosting duties.

Two teams from each of the 5 continental confederations qualify for the 12 team tournament, along with the hosts from Slovenia and one next-best team based on the world rankings. 9 of the 12 spots have already been awarded after Egypt upset Kenya in October to join them as African representatives. 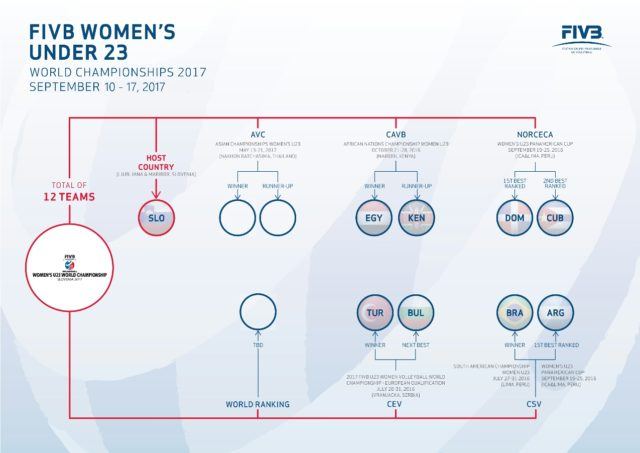 That leaves just Asia and the World Rankings qualifier left to be named. Asia will host their qualifier from  May 13th-21st, 2017 in Nkahon Ratchasima, Thailand.

The U23 World Championships will take place from September 10th through 17th, 2017.