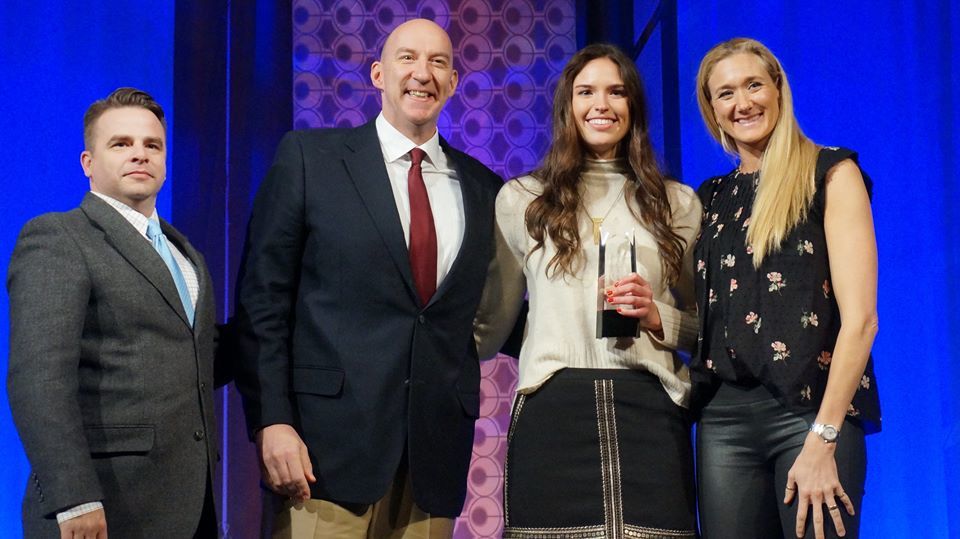 Wilhite led No. 2 Minnesota for the season, filling the empty leadership positon that Daly Santana left vacant after graduating in 2015. Although she started as a shy player her freshman year, both her confidence and skills grew throughout her time at Minnesota under Head Coach Hugh McCutcheon. 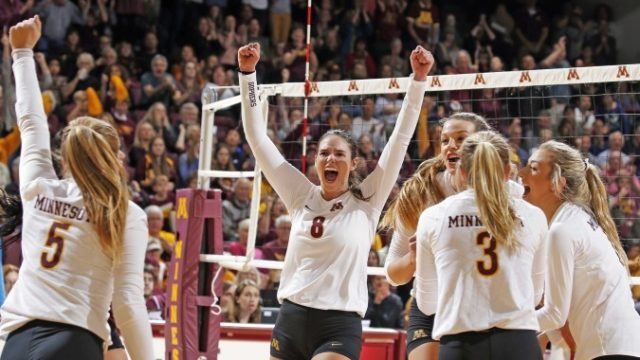 In the 2016-2017 season, Wilhite posted a .288 hitting percentage and for a career hitting average .248. Her stats were across the board as she expanded her range, finishing the season with 25 assists, 327 digs, 62 blocks, a team-best total of 537 kills and averaged 4.26 kills per set. She earned 13 double-doubles this season.

As a leader on the team, Wilhite helped lead Minnesota to its second Final Four appearance in a row, and a 29-5 season record.