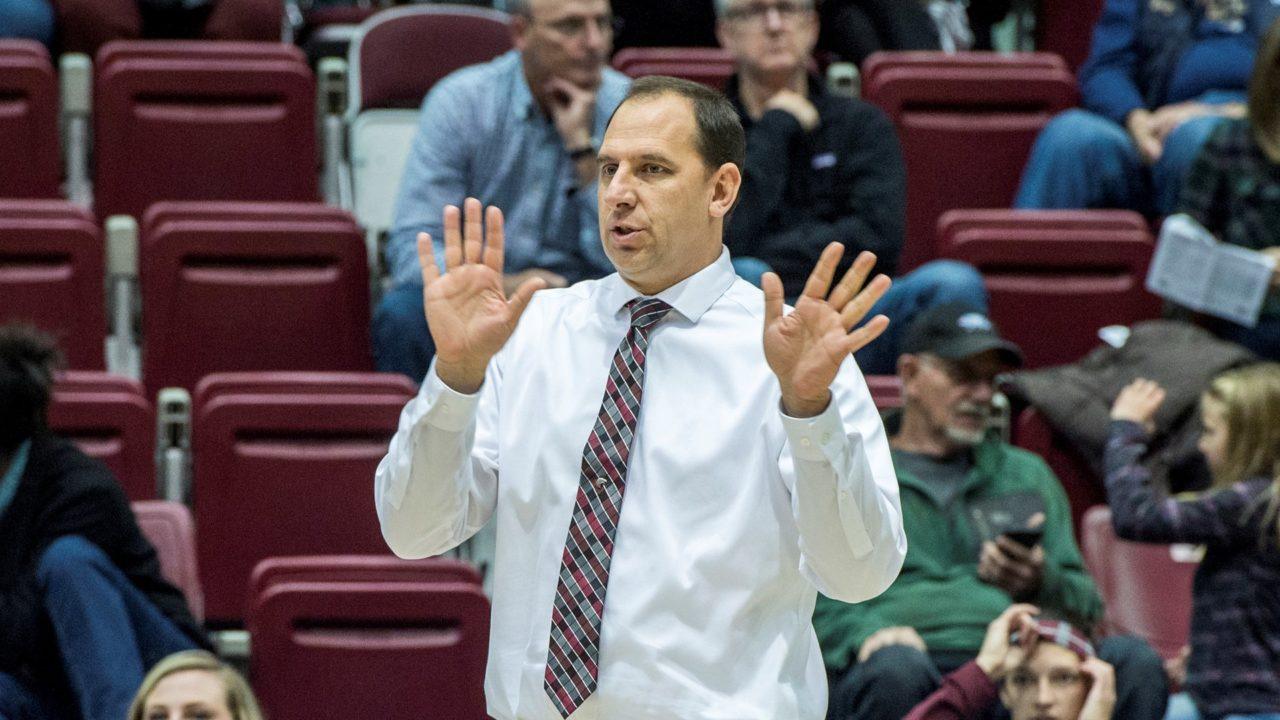 Brian Moyon has resigned as the head coach of the Montana women’s volleyball schedule after two seasons at the helm.... Archive Photo via Montana Athletics

Brian Moyon has resigned as the head coach of the Montana women’s volleyball schedule after two seasons at the helm. He had a combined record of 13-41, including 6-26 in Big Sky Conference play, since he was hired in January of 2015. The school has named Allison Lawrence the interim head coach – she’s been with the program since 2010 and was a finalist for the head coaching position when it was last open 2 years ago.

The team was just 2-14 in conference play this past season, which put them in last place in the North division and tied for the worst record in the 11-team conference. The team was out-hit by their opponents in the 2016 season .117-.245, and their set record on the season was 69-21 in favor of their opponents.

Doyon took over the program after a roller-coaster tenure by his predecessor Jerry Wagner, who went just 6-23 in his final season as the coach but was 16-15 and 5th in the conference the year before. In 2 seasons, Doyon was unable to re-capture the team’s success from the late 80s and early 90s, where at one point they qualified for 3 NCAA tournaments in 5 seasons. Doyon was just the 5th head coach in program history.