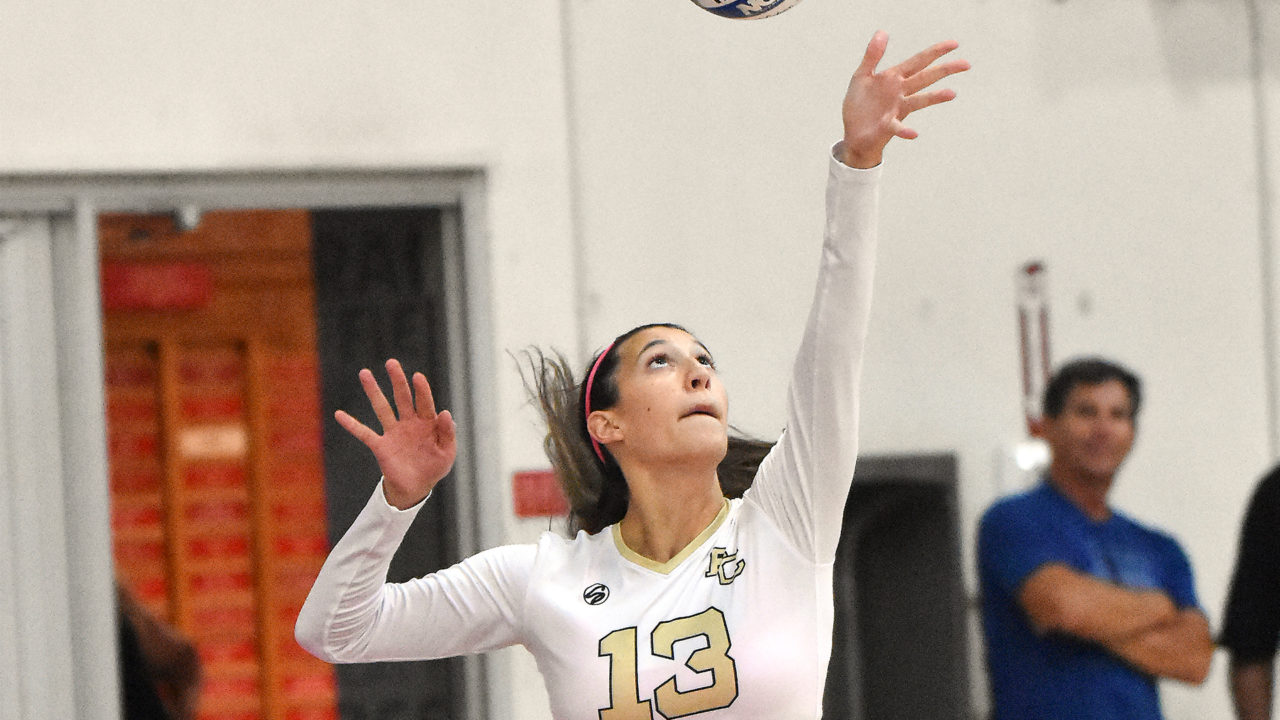 Nevada is bringing on a junior college transfer in former Butte College product Brianna Souza for the fall of 2018. A 5’11” middle blocker, Souza will be a junior in 2018 with two years left of play. She is also immediately eligible.

Souza came to Butte College from Chico, California after attending Pleasant Valley High School. In her first year with the team in 2016, she posted more kills than any other middle blocker in the conference (384) en route to a league title. She also helped push the team a 21-9 finish this past season in 2017. She also earned all-conference awards for her play.

“Brianna is going to be a great addition to our team,” Nevada head coach Lee Nelson said in the team’s release of the addition. “She’ll bring some experience to a relatively young team and really help make an impact this season.”

It’s the second transfer addition for Nevada too, as Souza joins former UC Riverside opposite Kassie McGill for 2018. Specifically in Souza’s case, she becomes the third middle blocker on the Wolf Pack’s roster for 2018.

Welcome to the team, Brianna! #BattleBorn