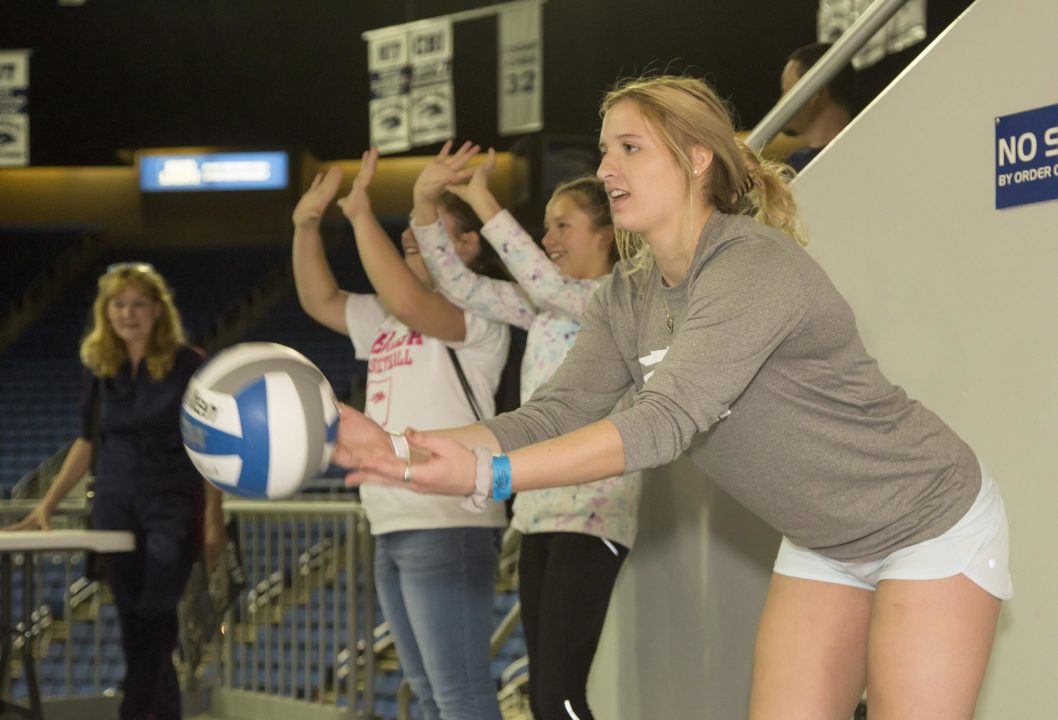 Former UC Riverside opposite Kassie McGill will play for the Nevada women’s volleyball program coming in 2018 after landing with the Wolfpack via transfer. McGill, who joined the team in earlier this spring, will be immediately eligible as a sophomore with three years left of play.

A 6’1″ opposite from El Dorado Hills, California, the left-handed hitting McGill joined UC Riverside after attending Oak Ridge High School – the same school that another Nevada player went to. In her lone season as a true freshman with the program, she totaled 12 kills, 13 digs and eight blocks in 17 sets of action.

“We’re very pleased Kassie is joining the program,” Nevada head coach Lee Nelson said in the team’s release of the addition. “We’re always looking to add offensive depth and weapons to the team, and we’re happy to have her.”

Nevada on the other hand adds McGill to a roster devoid of a right side hitter, giving her a good shot at immediate playing time. They are coming off of a 10-20 season in which they finished 8-10 in the Mountain West Conference (MWC).