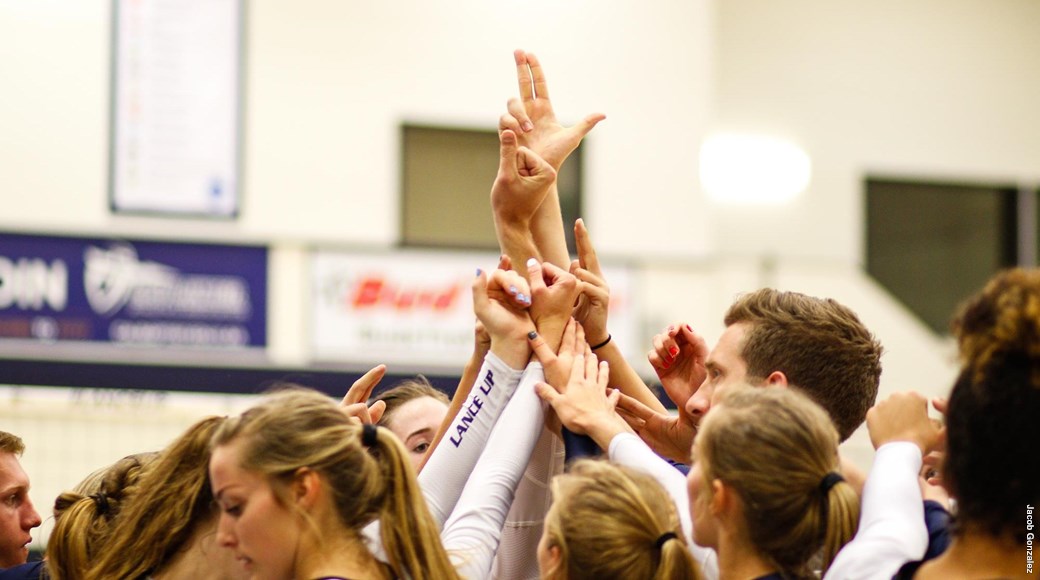 California Baptist took over the #1 spot in the final Division II rankings of the 2017 season prior to the final tournament. They also garnered the top-seed in the West Region of the NCAA Tournament. Southwest Minnesota State slid up into the #2 spot while Concordia-St. Paul fell back from #1 to #3.

Nebraska-Kearney and Minnesota Duluth each moved up one spot to #6 and #7, respectively while Lewis fell back to #4 from #3.

Tarleton State, Winona State and West Florida each moved up in this weeks poll while NW Nazarene, Northern State and Central Oklahoma fell back. Entering this week’s rankings are Hillsdale at #25.

1team mentioned on only one ballot for a total of 6 points.