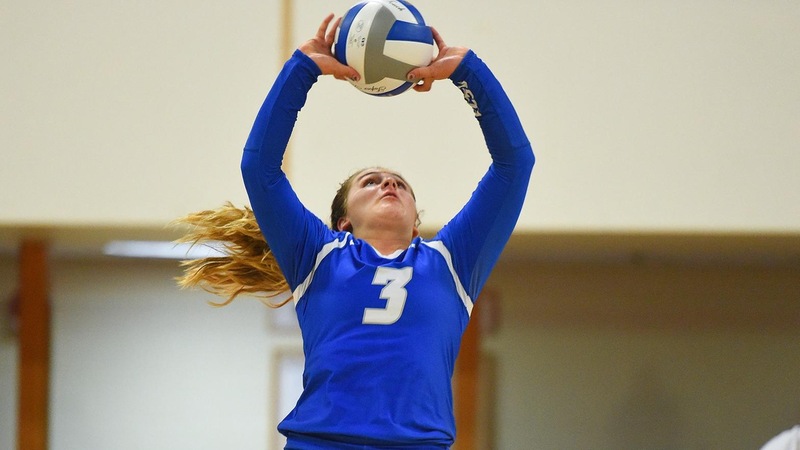 Senior Lindsey Massicotte had 46 digs as Central Connecticut downed Saint Francis U, 3-1, in volleyball action on Friday in Loretto, PA. The digs total ties for the eighth-most in a four-set match in NCAA Division I record.

The win improves CCSU to 17-7 overall and 10-3 in Northeast Conference play. The Blue Devils have already clinched a spot in the NEC Tournament to be held Nov. 17-18 at the top-seeded school.

Massicotte, who had already set a CCSU school-record for single-match digs twice this season, posted the highest four-set total of the season in the NCAA with her effort on Friday.

The Blue Devils totaled 107 digs as a team and held the Red Flash to a .167 hitting percentage.

The Blue Devils close the regular season at Robert Morris on Saturday afternoon.