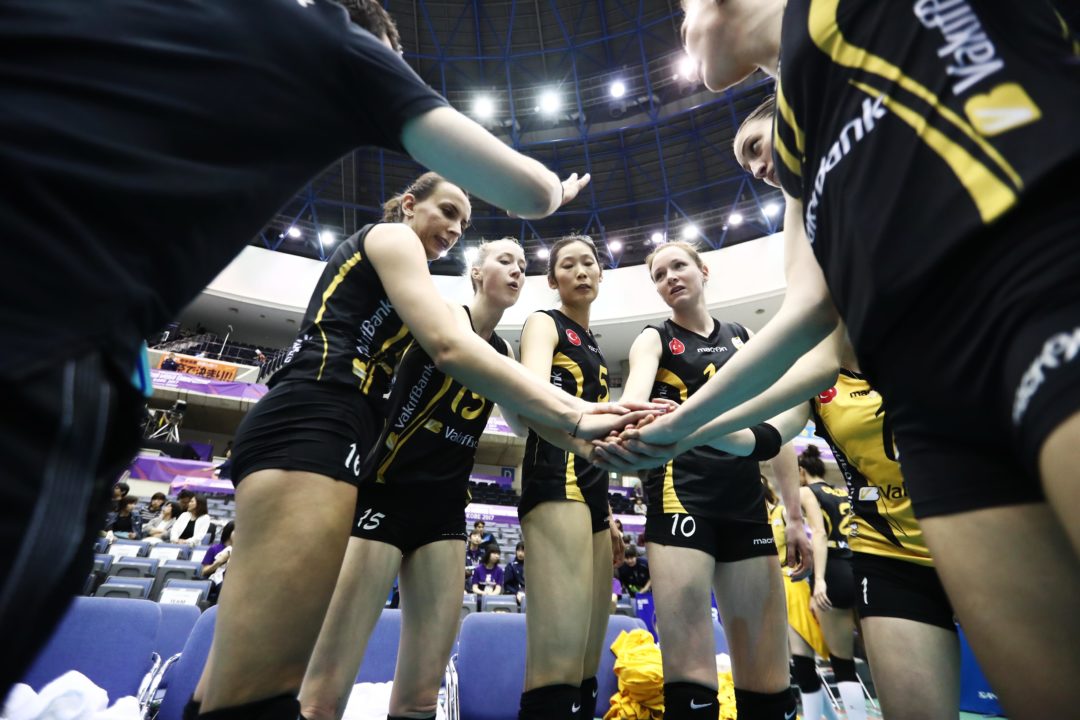 The FIVB has announced that the Provine of Zhejiang has been awarded the right to host the 2018 and 2019 editions of the FIVB Women's Club World Championships.  Current Photo via FIVB

The FIVB has announced that the Provine of Zhejiang has been awarded the right to host the 2018 and 2019 editions of the FIVB Women’s Club World Championships.

This is the first time that the event is being held in China with many other events making their way through the Asian country.

“I look forward to seeing the Women’s Club World Championship take place in China for the first time ever in the event’s history. China has long been a supporter of the FIVB and its commitment to host the next two editions of the event is remarkable. The popularity of volleyball in the country continues to grow, particularly after fantastic success at the Rio 2016 Olympic Games,” said FIVB President Dr. Ary S. Graca.

The Chinese women won the 2016 Rio Olympic Games, which sparked a large interest in the sport in China following the win.

“China enjoys a grand tradition of hosting top volleyball events and the 2018 FIVB Women’s Club World Championship will allow the fans in China to see the best club teams and players in the world. The Province of Zhejiang will contribute to the growth of volleyball worldwide and help the FIVB to fulfill its vision of making volleyball the number one family sport in the world,” said Graca.

China is following Japan as the host of the competition, keeping it in the Asian wing of the world, while the Philippines hosted in 2016.

Winning the 2017 edition in Japan was VakifBank Istanbul out of Turkey over Brazil’s Rexona-Sesc, behind China’s Zhu Ting who was also the MVP of the 2016 Rio Olympic Games.