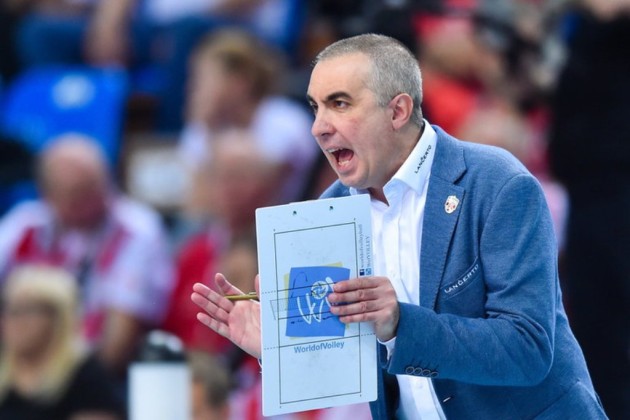 Last season, Asseco Resovia finished fourth-place in the PlusLiga after losing to Jastrzebski Wegiel in the bronze medal match. They sit just behind Jastrzebski in the rankings, though they have a better record due to their set and point ratios.