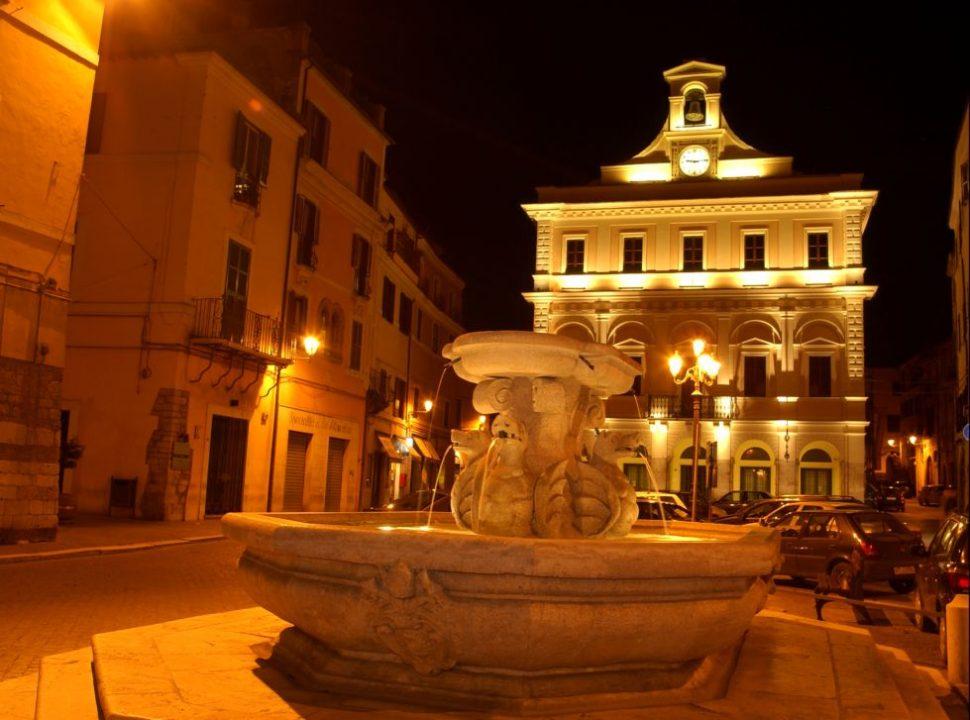 Milan Celic has found a new home in Civita Castellana in Central Italy. The team plays in Italy's A2 League. Stock

A 29-year old named Milan has signed to make his first ever professional stop in Italy – Serbian middle blocker Milan Celic has landed at Italian side Civita Castellana in Italy’s A2, or second-tier, men’s league.

Celic comes from his native country, where he was playing for Partizan Belgrade. He has previous stops in Iran (Tabriz), Belgrade (Red Star Belgrade), Turkey (Beldiye Plevnespor), and Brazil (Montes Claros) in a well-travelled career. He now joins a club that is looking for stability in the middle after injuries to Consalvo Santilli and Matteo Bartolozzo, putting a heavy load on the young Damiano Valsecchi.

In his first game with the club, Celic played all 5 sets of a 3-2 loss against VBC Mondovi – the team just above Civita Castellani in the league standings. He scored 13 points in the game, including an ace (making him the only Celic player this season with more service aces than errors). He also had 8 kills on 9 swings and 4 blocks in an impressive opening performance with his new club.

“I’m happy to have my first Italian experience in Civita Castellana and I will work with the coach and my new teammates to pull this final sprint, then you will see that we will fight until the end of the season.