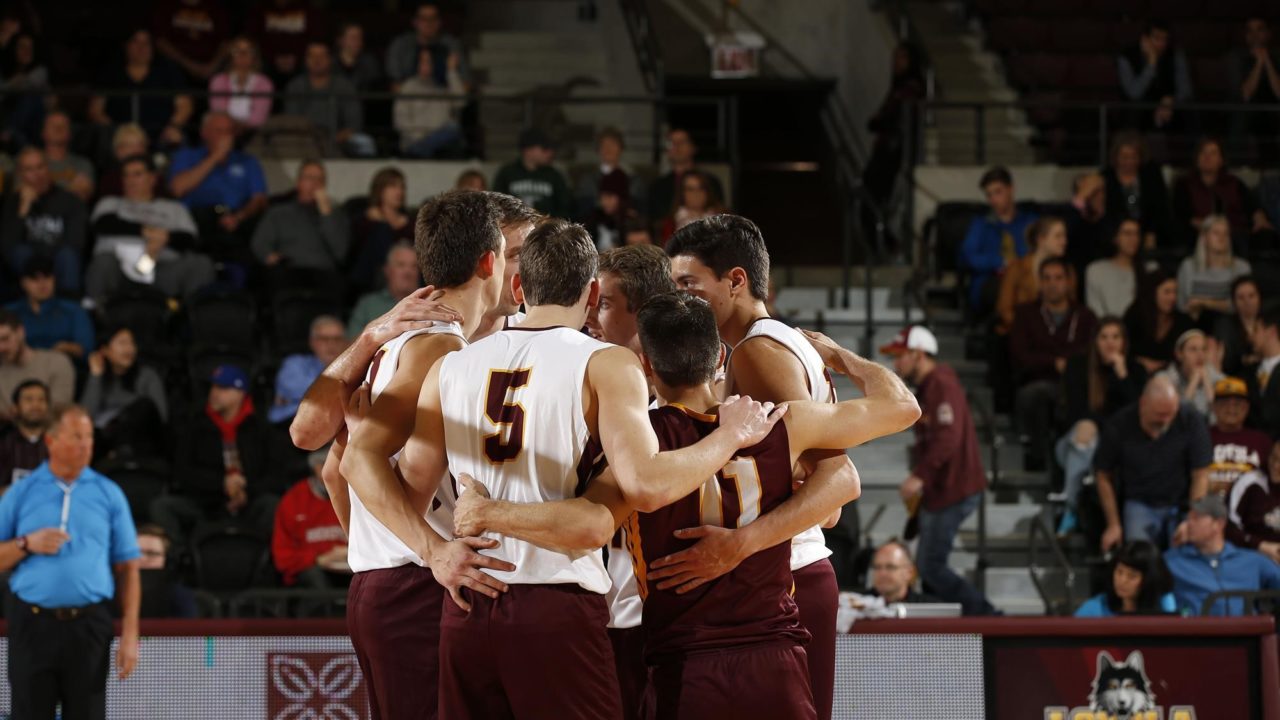 Loyola Chicago has snagged a commitment from class of 2019 outside hitter Jake Maffett for the 2020 season. Archive Photo via Loyola Chicago Athletics/Volleyball

Class of 2019 recruit Jake Maffett has committed to the Loyola Chicago men’s volleyball program. An outside hitter, Maffett will join the school for the 2019-2020 academic school year with his freshman year set for the 2020 winter/fall season.

On the club circuit, Maffett plays with the Southern California Volleyball Club – specifically the 17 Quicksilver team. Maffett also has success in the sand as a beach player, but will focus on indoor with the Ramblers. He was also selected to the 2017 USA Boys’ Future Select A1 National Training Team Program recently.

Loyola Chicago just finished the season at 23-7 and 11-3 as co-MIVA regular season champions. They are ranked seventh in the VolleyMob Top 20 as they just missed out on the NCAA Tournament. They had seven outside hitters on their 2018 roster, including one senior and three juniors who are on pace to depart the position group prior to Maffett’s arrival.

Maffett also becomes the second class of 2019-2020 commit for the men’s team that has been recorded in the VolleyMob Recruiting Database, joining setter Brian Voight. If you have or know of a commitment, email VolleyMob information at [email protected]