History Repeats? Big West Has Another Complaint After Beach Selections 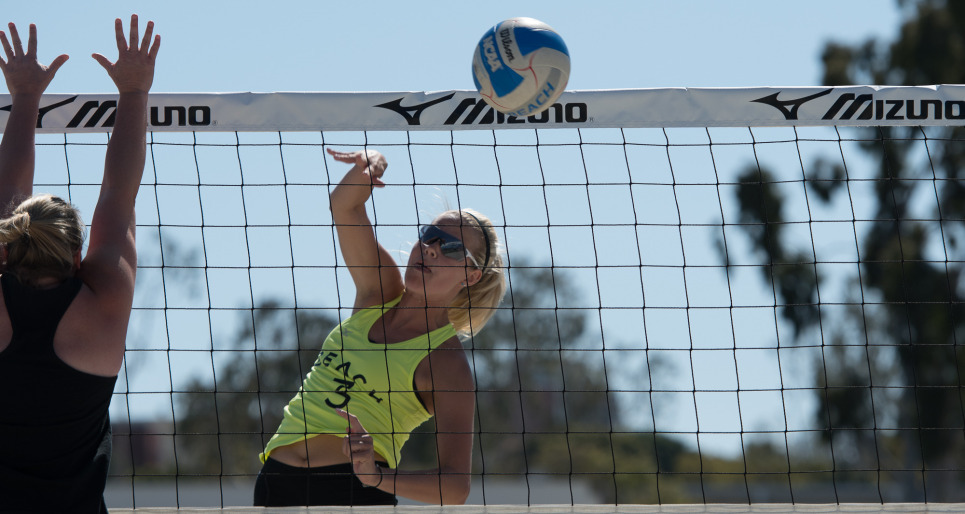 Editorial content is the opinion of the author and does not necessarily reflect the opinions of VolleyMob. After last week’s... Archive Photo via Long Beach State Athletics

Editorial content is the opinion of the author and does not necessarily reflect the opinions of VolleyMob.

After last week’s controversial selection of UC Irvine over Hawaii as a 2nd representative for the conference at the 2018 Men’s Volleyball Championship tournament, Big West fans will rightfully be up-in-arms again on Sunday evening after both Cal Poly and Long Beach State, the 2nd-and-3rd best teams in the conference, were left out of the NCAA Championship tournament.

As the names were revealed, the emotions swung. First, it was FIU at the #8 seed, implying that either South Carolina or LSU was left out. Then, both South Carolina and LSU were announced as the #6 and #7 seeds, respectively. That meant only one thing for beach fans: that either Cal Poly, USC, or Long Beach State weren’t going dancing, in spite of all 3 having resumes that seemed to warrant invites.

This marks the first year in the 3-year history of the NCAA beach volleyball championship where more than the minimum 3 teams have been selected from the East Region.

The creative explanation is that FIU was selected as the automatic East Region bid over LSU (FIU was 22-5 in region, LSU was 21-7), then LSU was chosen over Long Beach State and Cal Poly, (which still seems like a stretch), and then LSU was seeded higher than FIU anyway. LSU’s best wins are over Cal Poly, USC, and South Carolina (1-1).

So first, the debate over East Region, which is a debate, but seems to favor LSU (neither team has a great win). Effectively, the numbers, combined with the fact that LSU is the #7 seed and FIU is the #8 seed, show that the committee thought that FIU’s 1 extra win and 2 extra losses against East opponents was somehow enough to make FIU a better East Region selection.

Which 1 team of these would you choose? Team B has the worst record of the 3 (fewest wins, and most losses); Team C has the most head-to-head wins of the three; and Team A has the best signature win of the three.

Here are those teams again with labels. Knowing that FIU’s resume, to the naked eye, appears to be the weakest of the 3, and that they have the worst record, and without head-to-head results, it’s hard to see where LSUcame out ahead. Note that LSU has 3 losses to teams not invited to the NCAA tournament, including AVCA #20 Florida Atlantic – easily the worst loss of the group. Long Beach State and Cal Poly only have 3 losses combined to teams that didn’t make the tournament (all of which came to each other).

The conspiracy theorist in me says that geography might have played a factor again. In the men’s tournament, the NCAA says that geography was the reason why Harvard was seeded higher than Ohio State, but not the reason that UC Irvine got in over Hawaii. But, Long Beach is about 1,800 miles from Gulf Shores, while San Luis Obispo (Cal Poly) is over 1900 miles away. Florida International is only about 500 miles away (700 by car), and LSU is only 200 miles away and quite driveable. The cost of a bus for 15 or so people is a fraction of the cost of the same plane-ticket, cross country.

We have an interview with a member of the NCAA Selection Committee scheduled for later this evening, where we hope to ask what data they have that led them to the decisions they made, that the rest of us don’t necessarily get to see.

The worst possible outcome here is that beach conference championship tournaments go the way of women’s indoor tournaments: eliminated, to the detriment of fans. But, one can’t help but wonder if Cal Poly would’ve been better off without those 2 losses to Long Beach State last weekend, and instead scheduling winnable matches against mid-tier teams like Grand Canyon or Loyola Marymount instead.