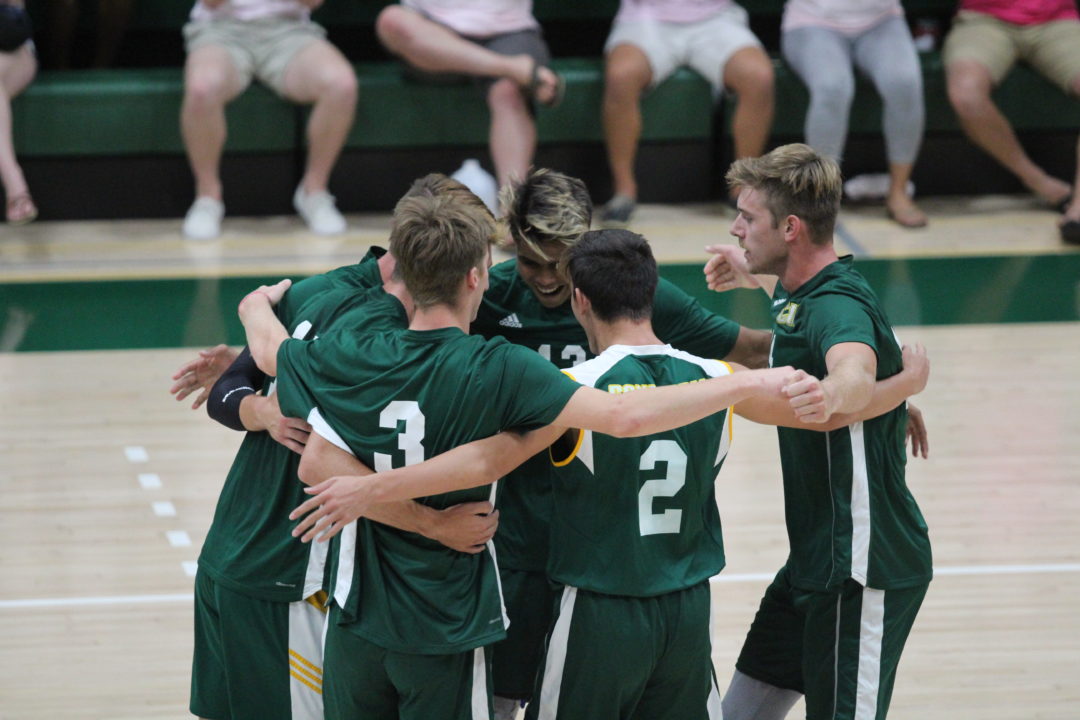 Class of 2019 outside hitter JT DeMure has committed to the Concordia University Irvine men’s volleyball program. That means DeMure would be a freshman for the Eagles for the 2020 season.

DeMure won’t be the first sibling to play volleyball at the highest collegiate classification. His sister, Emily DeMure, is a setter/opposite at Colorado.

On the club circuit, DeMure plays with Northern California Volleyball Club (NCVC) and the 18-1 ASICS team. His teammate, Griffin Walters, is a commit to CSUN for 2019-20. Video of DeMure’s play can be seen below via YouTube:

DeMure isn’t the first commit for Concordia Irvine to come from NCVC, and will actually join Jacob Cole (class of 2018-19) and Addison Enriques (class of 2017-18) on the team. Last year’s roster for the Eagles featured eight outside hitters, with one senior graduating and another two who were juniors (and set to be seniors) departing prior to DeMure’s arrival for 2020.