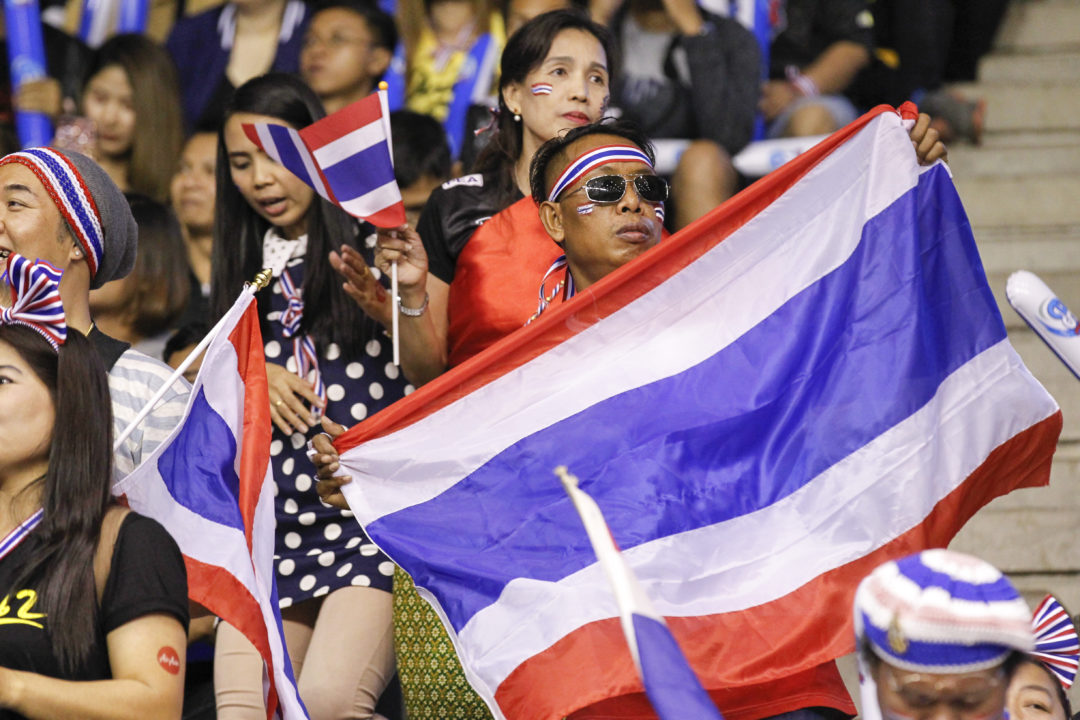 18-year old Chatchu-on Moksri was Thailand's leading scoreer before going down with an ankle sprain at the Asian Games. Current Photo via FIVB

Thailand will welcome back 18-year old Chatchu-On Moksri as part of their 14-player roster for the 2018 FIVB Women’s Volleyball World Championships. The young outside hitter was the team’s leading scorer at the Asian Games before she sprained her ankle in the quarterfinals and missed the rest of the tournament.

Thailand still advanced to the gold medal match of that tournament, where they lost to indomitable China 3-0. The team’s goal: to finish in the top 16 of the 24-team tournament, which earns them a spot at next year’s Olympic Qualifying event (which is one of several ways to earn a spot in Tokyo).

Thai officials said that she was about 90% fit this week, with the tournament due to start on Saturday in Japan. They say that she probably won’t play in the team’s first match against South Korea (whom Thailand beat in the Asian Games semifinals without her), and that they’ll play her in later matches “if (they) really need her.”

As they get one player back from injury, they lose another – 25-year old middle blocker Hattaya Bamrungsuk injured her knee during the AVC Cup last week (Thailand placed 3rd), and she has been replaced by 22-year old Chitaporn Kamlangmak.

In more Thai injury news, Thatdao Nuekjang is returning from injury and will join the team for their opening match against South Korea. That will reinforce the middle block alongside Pleumjit Thinkaow, even with the loss of Bamrungsuk.

Thailand plays in Pool C of the tournament alongside Azerbaijjan, Russia, South Korea, Trinidad & Tobago, and Nations League champions the United States. A finish in the top 4 (which usually takes 2 wins) advances them to the second round and the top 16, which is their goal – with preliminary results carrying through to the 2nd round.

Thailand will play in Kobe, Japan at the 6,000 seats Kobe Green Arena.