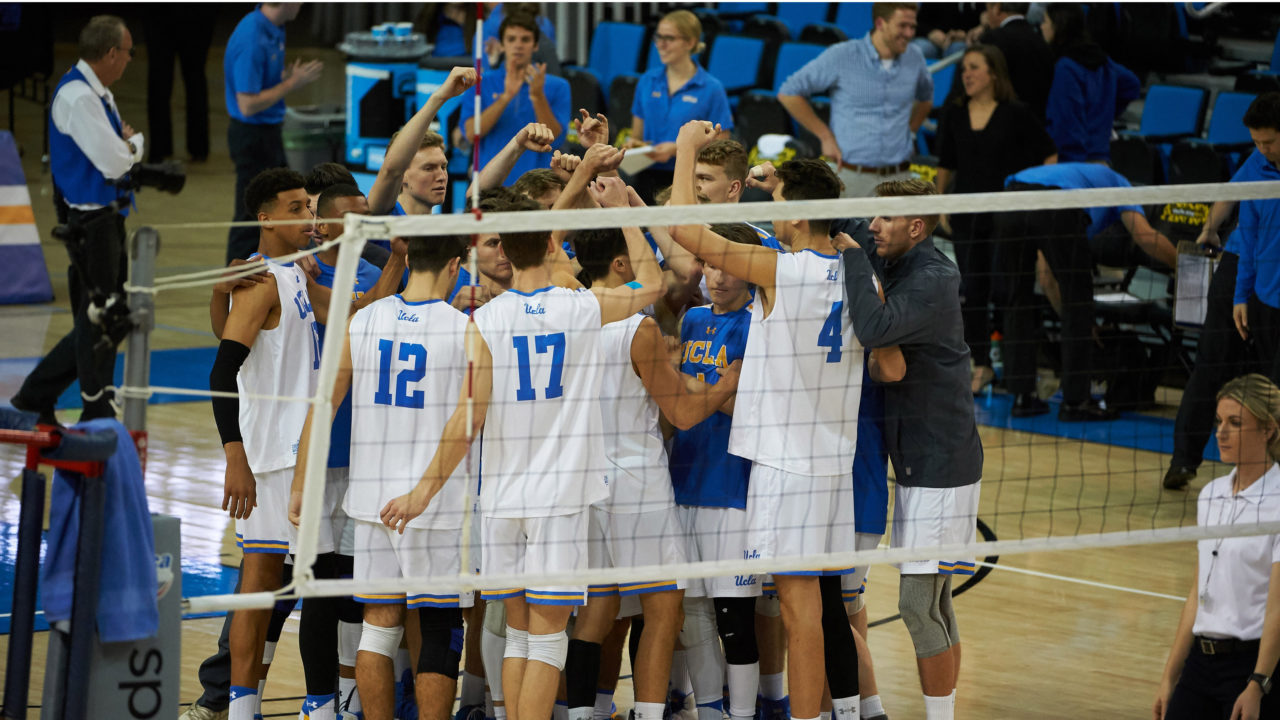 Class of 2019 recruit Merrick McHenry has committed to the UCLA men’s volleyball program. A 6’5″ outside hitter and opposite, McHenry will join the program in the 2019-2020 school year with his freshman season coming in the winter/spring of 2020.

McHenry is currently a junior at LD Bell High School in Bedford, Texas. On the club circuit, McHenry plays with Excel Volleyball Club. His NCSA recruiting profile lists him as having an 8’4″ standing reach, an 11’0″ block touch and an 11’9″ approach jump. Video of his play can be seen below:

With the club and the EXCEL Boys 18 National Red team, McHenry has been a part of four top five finishes at different tournaments with the team, including at the Southwest Boys Classic – National Bid Tournament in Houston.

UCLA is in the midst of a postseason run, as they are in the Final Four of the NCAA Tournament. Overall for the season they are 25-7. Of their six players who can play outside hitter and six who can play opposite, three and two respectively are set to graduate prior to McHenry’s arrival for 2020 at the position group.

McHenry also joins outside hitter Alex Knight as recruits who have committed to UCLA and have been recorded in the VolleyMob Recruiting Database for the class of 2019. If you have or know of a commitment, email VolleyMob information at [email protected].