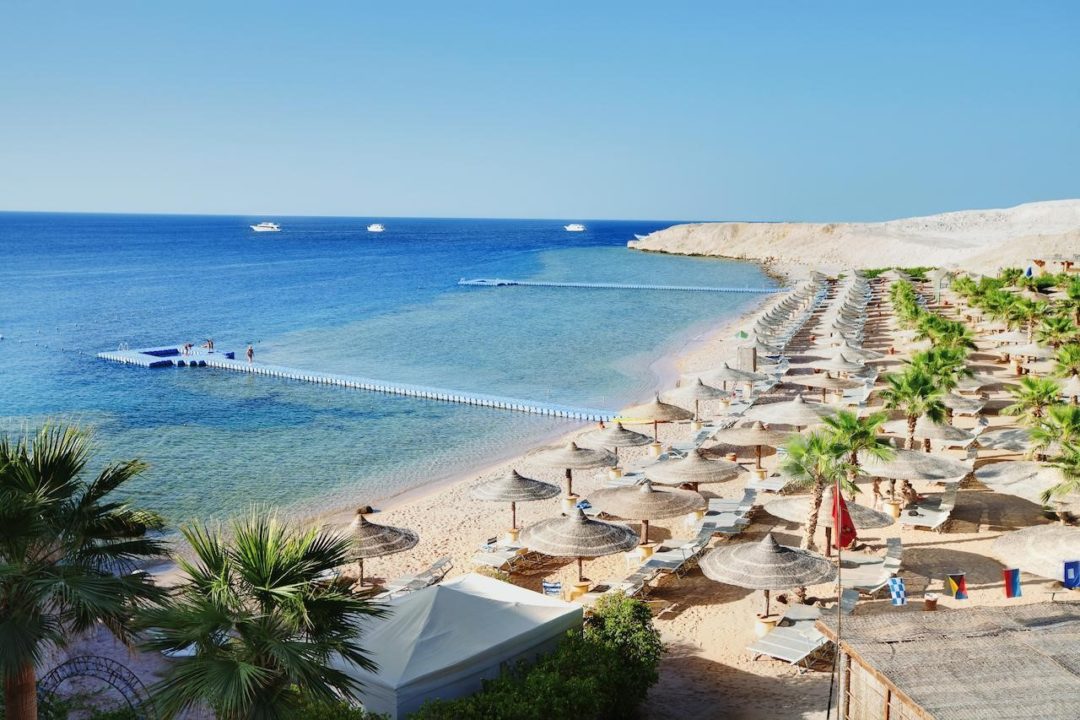 FIVB’s President Ary Graça and several other volleyball authorities recently held a meeting with Egyptian politicians ahead of the FIVB... Current Photo via FIVB

FIVB’s President Ary Graça and several other volleyball authorities recently held a meeting with Egyptian politicians ahead of the FIVB Executive Committee and Board of Administration summits. The main topic of discussion was the development of volleyball and beach volleyball in Egypt. During the meeting, Egyptian authorities expressed their interest in hosting a high-level FIVB beach volleyball event in Sharm El Sheikh, one of the most popular tourist destinations in Asia.

Here is what Ary Graça had to say of the occasion (FIVB.com):

We are glad to be invited by the city of Sharm El Sheikh to have our meetings here from May 2-4. It was a great honour for us to be welcomed by Governor Khaled Fouda and we are of course interested in continuing our dialogue to convince the government to host a beach volleyball tournament in Sharm El Sheikh. The city is often called the city of peace. Our sport is one of peace and respect, so this is a good combination. Egypt, in general, has a good basis for both volleyball and beach volleyball. We all remember team Egypt’s beach volleyball athlete Doaa Elghobashy wearing hijab at Rio 2016 Olympic Games. She has become a role model and we hope to see more follow her example in the coming years.”

Although Egypt has no Top 500 representatives in FIVB’s senior Beach rankings, the country has enjoyed some sucess indoors, as its men’s team is currently ranked 13th in the federation’s senior rankings, ahead of traditional powers such as Cuba and Bulgaria, while its women’s team is ranked 40th.

The duo made history when they took to the sand in Rio 2016, becoming the first Egyptian Women’s team to compete in beach volleyball at an Olympic Games. Pictures of Elghobashy playing against eventual champions Laura Ludwig and Kira Walkenhorst of Germany in hijab and full sleeves, became an iconic image of the Games, shown around the world. 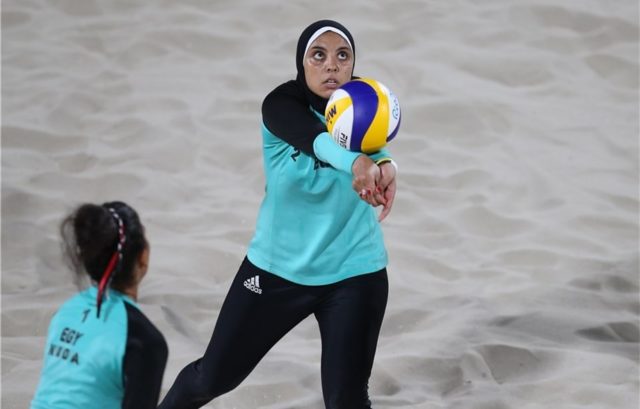