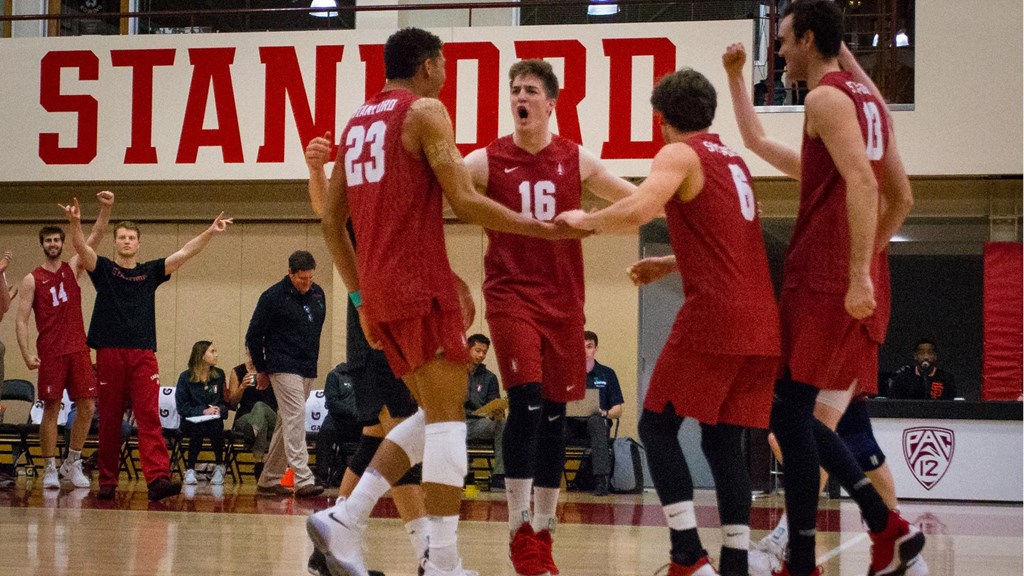 Class of 2019 outside hitter and setter Kevin Lamp has committed to the Stanford men’s volleyball program. Standing at 6’5″, Lamp’s first season with the Cardinal would come in the winter/spring of 2020.

A senior-to-be soon at Lake Forest High School in Illinois, Lamp’s most recent season as a junior came in leading his team to a 26-8 mark. For his season, he was named to the Illinois Preps Insiders’ boys volleyball all-area team.

His commitment was noted on his Instagram page, as well as a previous article in the Illinois Daily Herald. Lamp’s Hudl page with recruiting information and some video of his play can be seen here.

On the club circuit, Lamp plays with the 18 Elite Team for Sports Performance Volleyball. He’s seen as one of the top recruits for his position in the class of 2019.

Stanford finished the 2017 season at 6-20 overall and dropped down from a 13-win season in 2016. They also play in the Mountain Pacific Sports Federation (MPSF).