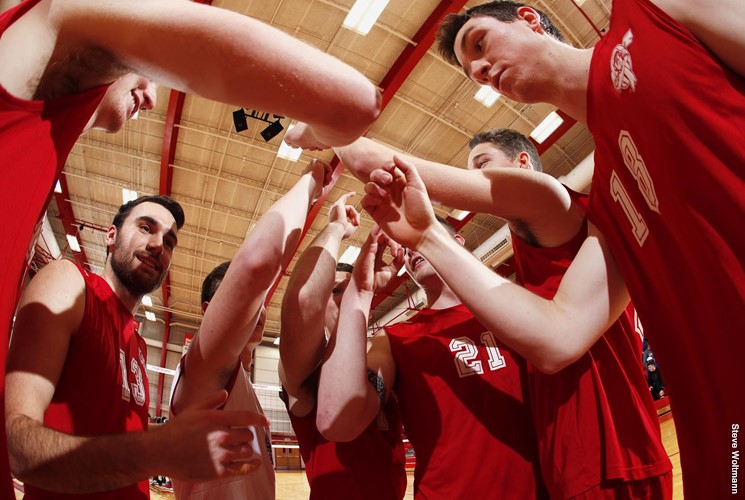 Class of 2019 recruit Jackson Hickman has committed to the Lewis University men’s volleyball program. A 6’3″ outside hitter, Hickman will join the school for the 2019-2020 academic year with his first season coming in the winter & spring of 2020.

As a sophomore in the 2017 season, Hickman was named to the Arizona Central All-6A Conference team as one of three outside hitters.

Hickman’s commitment represents the third for Lewis that has been registered in the VolleyMob Recruiting Database for the class of 2019. The others already in the fold are outside hitter Jared Phelan and setter Kevin Kauling.