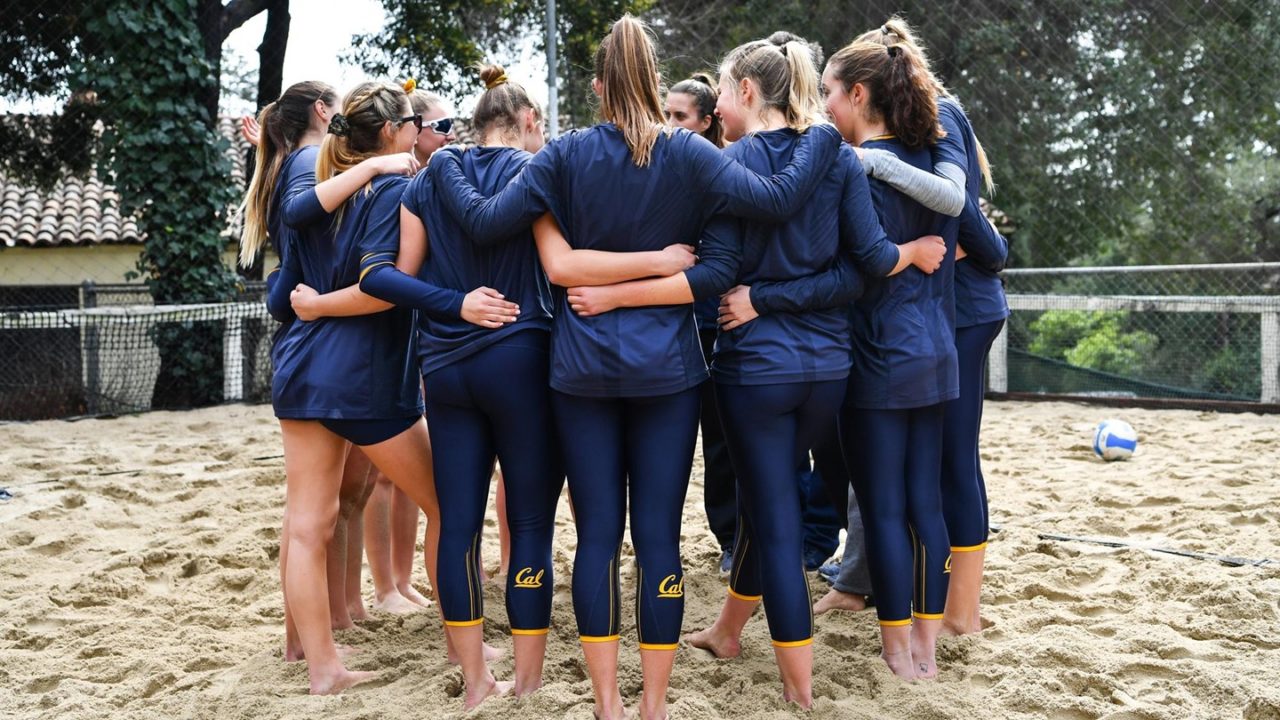 Cal Beach will have a reinforcement from Wake Forest' indoor team for 2019. Archive Photo via Cal Athletics

Former Wake Forest outside hitter Jayda Howard will be trading out her indoor shoes for the sand, as she is heading to the University of California, Berkeley Beach Volleyball team.

After spending two seasons at Wake Forest, Howard will be a junior for the 2018-2019 academic calendar. She actually joined the Golden Bears as a sophomore but sat out last season, with the spring of 2019 as her first competition to come.

Across that pair of seasons indoors with the Demon Deacons, Howard appeared in 56 sets. As a 6’0″ pin-player, she recorded 16 kills, eight aces, eight blocks and seven digs. That included 15 of those kills (0.68 per set) on a .132 mark this past season in 2017. Her career-high in blocks (three) came in 2016 against Radford while aces (two) was against Virginia also in 2016.

A native of La Jolla, California, Howard prepped at The Bishop’s School where she won a CIF Division II championship in 2013 and back-to-back Coastal League titles. On the club side she helped Coast Volleyball Club to a Pacific Northwest Qualifier championship as a member of the all-tournament team.

Cal Beach is coming off of a 24-8 season in which they went 6-4 as a member of the Pac-12. They also ended the year ranked 12th in the AVCA Coaches Poll.