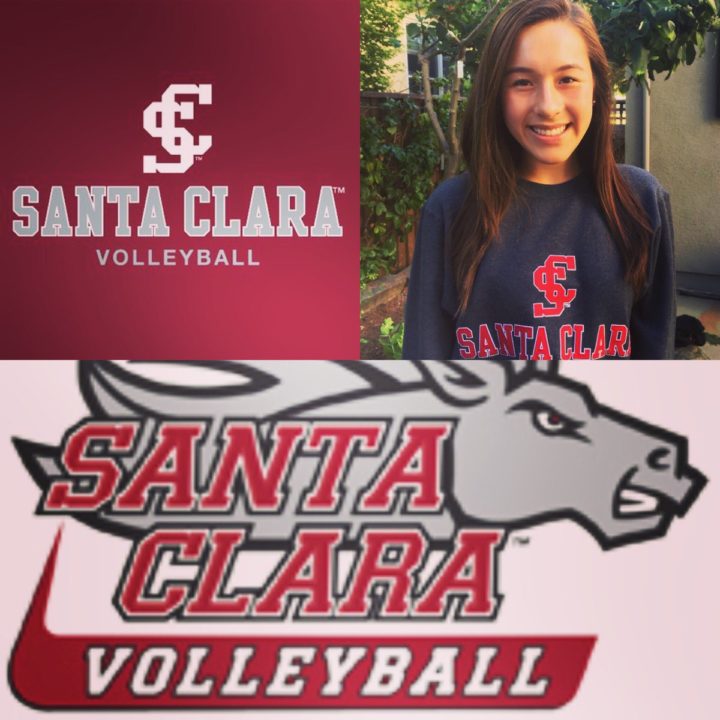 An attendee of Bishop O’Dowd High School in Oakland, California, Pirrota will be a junior come the fall. In her most recent season as a sophomore, the 5’7″ product helped her team to a 28-8 record. Individually, according to her MaxPreps profile, she totaled 239 digs (2.8 per set), 27 assists (0.3 per set) and 22 aces (0.3 per set).

Pirrotta also plays on the club side of things with Absolute Volleyball Club. She was previously on the 15 Black team coached by Lashelle Rullan, Jessica Jones and Susan Forbes. Most recently she was with the 16 Black team though.

Her Hudl profile can be seen here while highlight video of her play from her club can be seen below via YouTube: