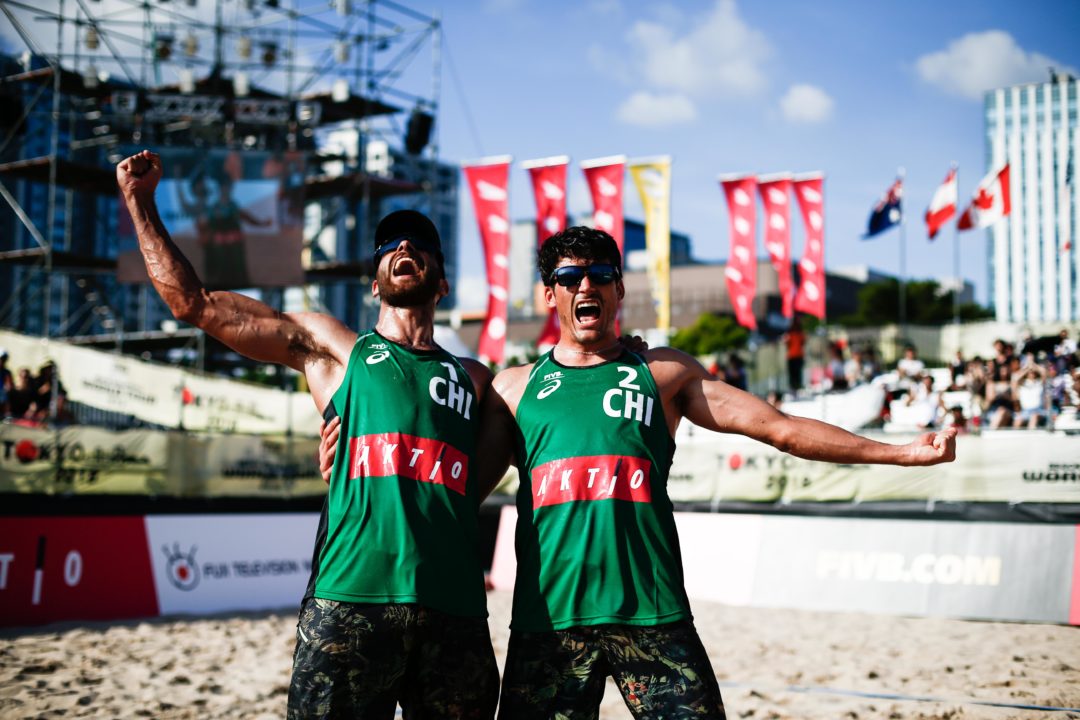 The Grimalt cousins previous best finish came in a ninth-place effort at the Espinho Four Star on July 8.

The silver medal gives Kolaric/Basta their third World Tour podium finish of the season following gold at the Aydin One Star on May 20 and silver at the Lucerne Three Star on May 13.

Americans Casey Patterson/Stafford Slick rallied past Germans Philipp Arne Bergmann/Yannick Harms 18-21, 21-13, 15-10 to round out the podium with the bronze medal.

With the medal, Patterson/Slick, which teamed up in January, achieved their top FIVB placing of the year ahead of a fifth-place effort at the Lucerne Three-Star.

Bergmann/Harms fell just short of their first podium finish since winning gold at the Oman One Star on March 17.

On the women’s side, Germans Teresa Mersmann/Cinja Tillman posted a trio of sweeps on Sunday to wrap up the title, their second of the season following a gold medal at the Baden One Star on June 17. 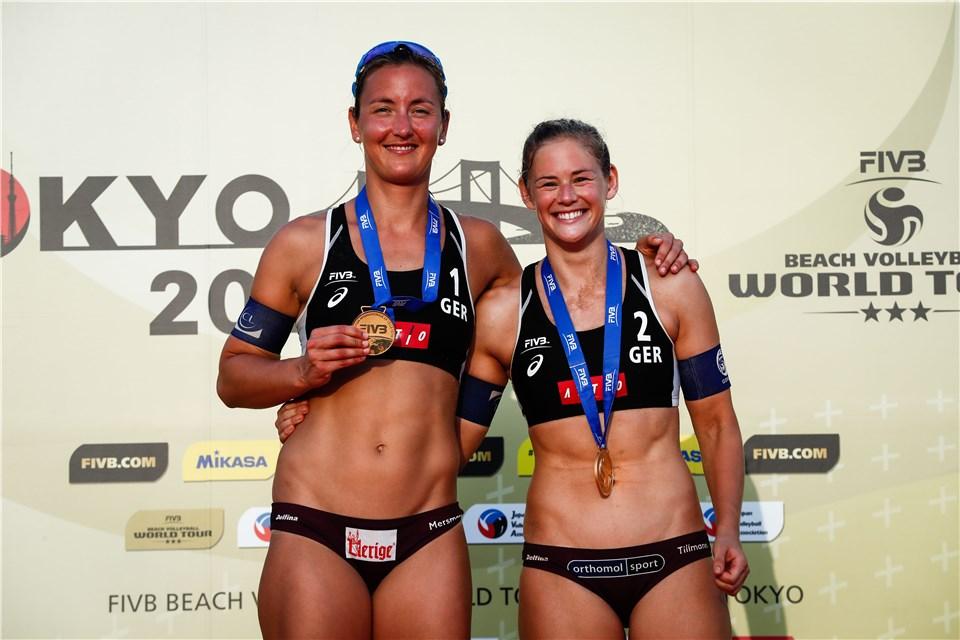 First, the duo topped Americans Lauren Fendrick/Sarah Sponcil (21-18, 21-14) in a washed out quarterfinal match carried over from Saturday. Next up was a semifinal meeting with Japan’s Megumi Murakami/Miki Ishii (21-19, 21-18), followed by the championship match win over Finland’s Taru Lahti-Liukkonen/Anniina Parkkinen (22-20, 21-17).

Taru Lahti-Liukkonen/Anniina Parkkinen earned their spot in the semifinals with a 21-17, 21-17 win over Japan’s Yui Nagata/Minori Kumada on Saturday. In their first match on Sunday, the duo outlasted Norway’s Ingrid Lunde/Oda Johanne Ulveseth 21-15, 16-21, 15-12 to make the final. The silver medal marked the duo’s first ever FIVB podium finish.

Murakami/Ishii grabbed the bronze medal with a 21-18, 21-17 win over Lunde/Ulveseth, earning their first FIVB podium finish since winning gold at the Daegu One Star on July 16, 2017.