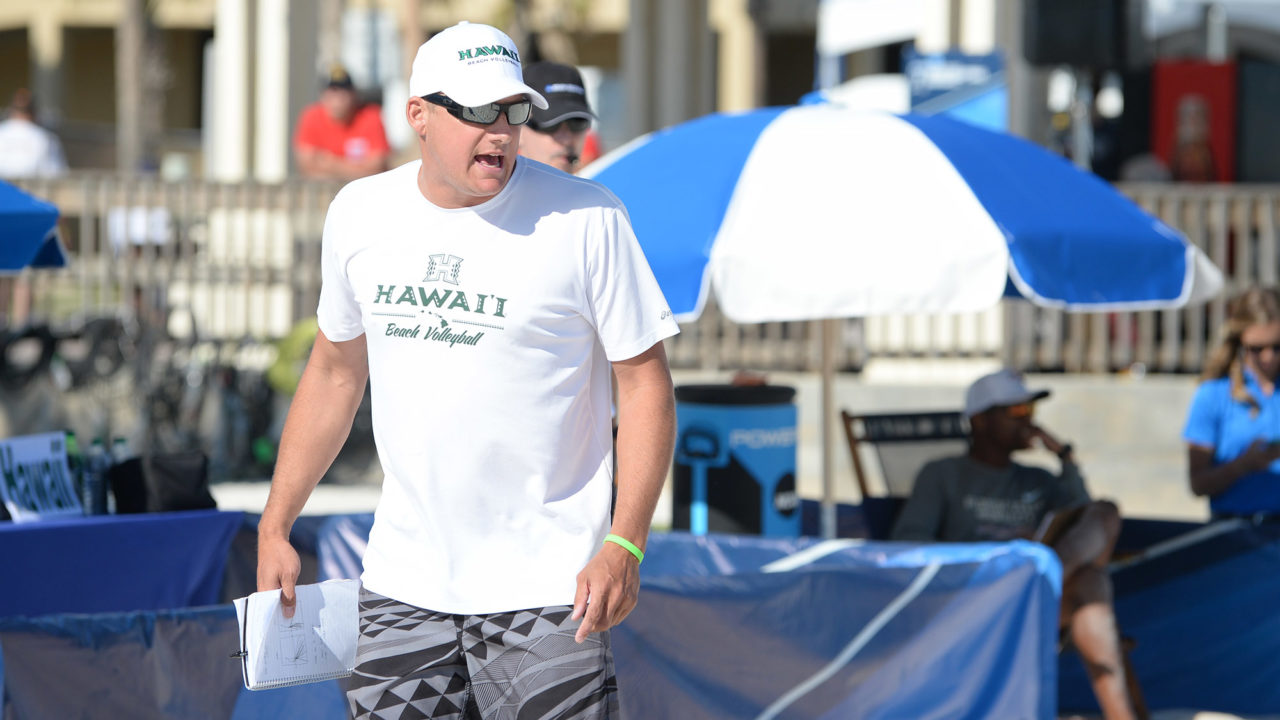 Hawaii Beach has a class of 2021 commit in Megan Widener. Archive Photo via Kamp Fender

Class of 2021 recruit Megan Widener is verbally committed to play for the Hawaii Beach volleyball team. As a class of 2021 commit, Widener’s first season with the Rainbow Wahine would be in the spring of 2022.

In the sand, Widener plays at Tamarack Beach Volleyball Club. Back in 2017 she was named to the JVA Beach Watch List. Video of her play from the Ocean Beach San Diego 16U championship game – where Widener finished first playing with partner Lane Csimma – can be seen below via YouTube:

Hawaii Beach is coming off of a 37-5 record in 2018 in which they just fell short to UCLA in the NCAA Semifinal Match.

I am beyond excited to announce that I have verbally committed to play division 1 beach volleyball at the university of Hawaii. I would like to thank all of my coaches, family and friends for all of the support they have given me along this amazing journey. I am so excited to be a rainbow warrior! #Gobows🌈💚

Class of 2021 Megan Widener has brought her amazing beach 🏝 game to the gym! So fun to watch her work hard for this team!
She is committed to play Beach Volleyball 🏐 for University of Hawaii 🌈 pic.twitter.com/oL4EVzEN9Z