An Inside Look at AVP Chicago 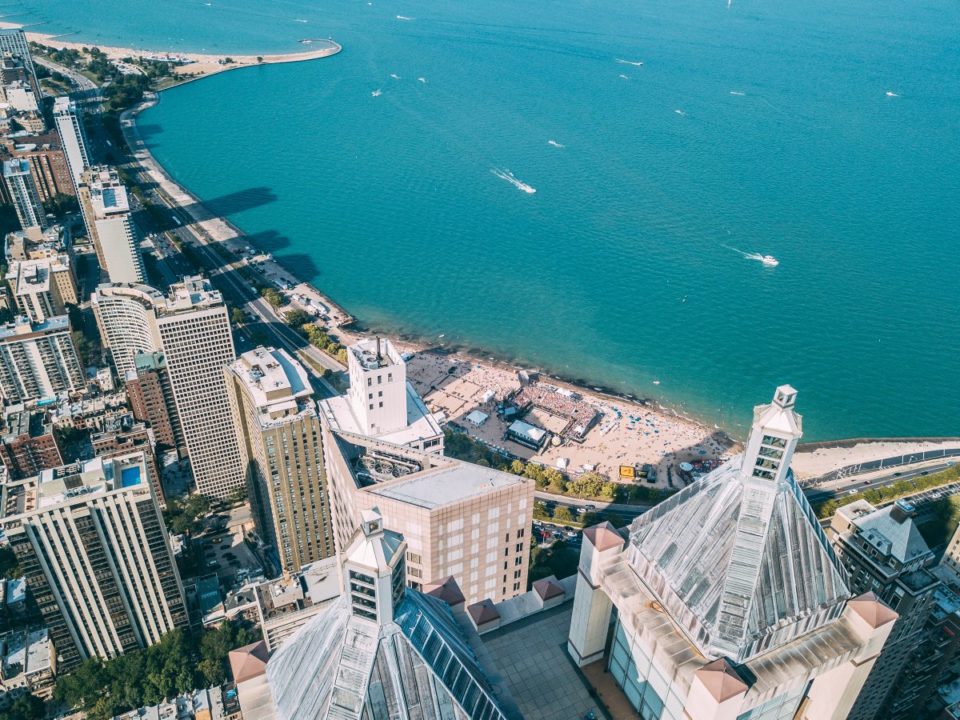 AVP Chicago will see 124 teams, including qualifiers, compete on the last stop on the three-event gold series, which features increased points and a $250,000 prize purse.  Current Photo via AVP

AVP Chicago is the last stop on the three-event gold series, which features increased points and prize money. The prize purse is $250,000 for the event, which is set on the backdrop between Lake Michigan and the Chicago Skyline.

We are ONE WEEK AWAY from the #AVPGoldSeries Championships! Get ready #Chicago…This Is Not Your Average Day at the Beach 🙌 pic.twitter.com/QmIMK3pSNL

It is also the final chance for teams to vie for a spot in the Hawaii Invitational tournament in September. (Two teams per gender will receive a bid to Hawaii based on their best finishes in two of the three gold series events). Current team standings are here.

Off to Chicago to finish off this whirlwind of a season! 😅 @avpbeach pic.twitter.com/OatoGjcQuU

Locked in on this championship Monday! The countdown has officially begun to the @avpbeach Championship Gold Series in Chi-town!!
⚡️Aug 31st – Sept 2nd⚡️

Chicago #AVPFamily! As if the #AVPGoldSeries Championships weren't enough, we've got more beach volleyball in store…starring YOU! Join us this Saturday for the Chicago AVP Social Tournament, brought to you by @ChiSportSocial. More details at https://t.co/YVkWa8dgIL. pic.twitter.com/vZLcm9KXUK