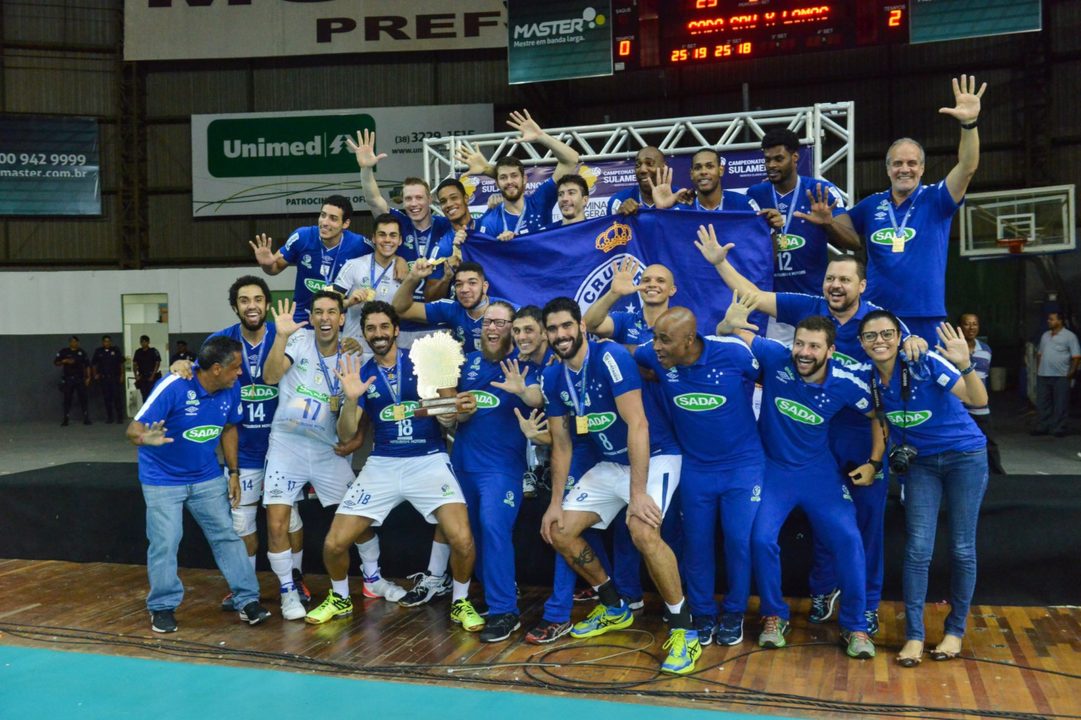 Sada/Cruzeiro just added another chapter to its winning history. This time, it completely dominated Argentina’s Lomas Voley 3-0 (25/19, 25/18 y 25/20) in order to bring home its 5th ever South American Club Championship (It also won the tournament in 2012, 2014, 2016, and 2017) in front of more than four thousand fans. Cuban superstar Yoandy Leal led the way with 15 points. This is Cruzeiro‘s 30th title since 2010. Of the 38 tournaments Cruzeiro has participated in since its debut as a team, it has made the finals in 34 of them.

This is how Cruzeiro’s captain, Felipe Ferraz, who was also celebrating his birthday on match-day, reacted after the game:

“This is the best birthday gift ever. Congratulations are in order for our Cruzeiro family, for once again winning the South American Club Championship and securing a berth at this year’s FIVB Club World Championship. This is a testament on how our team continues strong, winning titles, and showcasing its strength. This team is to be congratulated, both athletes and technical staff, for continuing to do a wonderful job.”