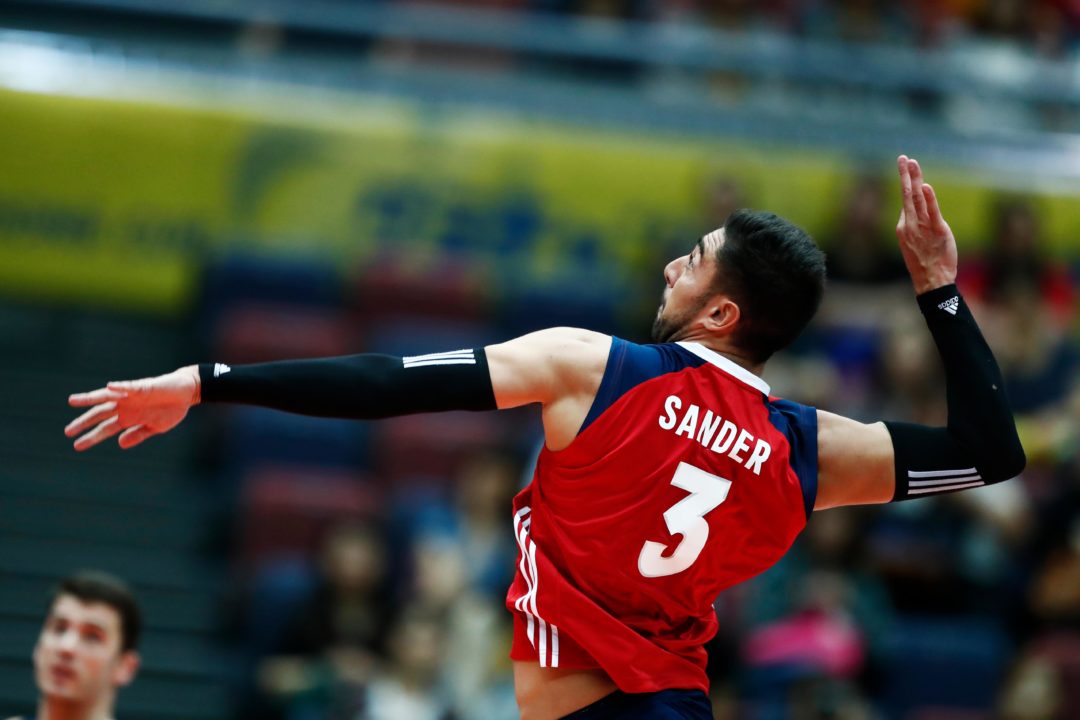 Even amid the country's serious economic crisis, Brazil's Superliga still found room to a grow and continue to be one of the world's premier volleyball competitions Current Photo via FIVB

Even amid the country’s serious economic crisis, Brazil’s Superliga still found room to a grow and continue to be one of the world’s premier volleyball competitions. Home to most of the 2016 Brazilian Olympic gold medalists, the competition will also boast a record number of foreign players in its teams: 22 total, compared to only 14 the last season, spread among its men’s and women’s squads. In all, 10 countries will be represented within the competition, with the USA and Argentina leading them all with 5 players each (Americans are: Nicole Fawcett, Carli Lloyd, Kelsie Payne, Destine Hooker, Taylor Sander).

Globo.com interviewed some of the international stars who will grace the competition’s floors in the upcoming season:

“I was very excited about the opportunity to play in a strong team with a great coach. Brazil has one of the best leagues in the world and not so many foreign players have the opportunity to play here. It’s great to come here to see how the Brazilians train, as well as enjoy the summer all year long and not have a long winter.” – USA’s Taylor Sander

“It’s an honor for us to play among the best in the world. It is a country of much tradition, it is very good for us. I think all the players in Argentina who have the opportunity should play here.” – Taubaté’s Nicolas Uriarte.

“To share the court with and face Olympic champions and high level players is something that gives great pleasure. In 2015/2016, we reached the final and we made history. We will try to repeat that this year.” – Campinas’ Demián González.

“I love Brazil and everything here. When I had the invitation to play with Bernardinho I was very happy, I was very proud. I want to evolve as a player and contribute to the team.” – Sesc’s Tatyana Kosheleva.

Facundo Conte is playing for Taubaté

I thought Yonkira Pena is from Dominican republic