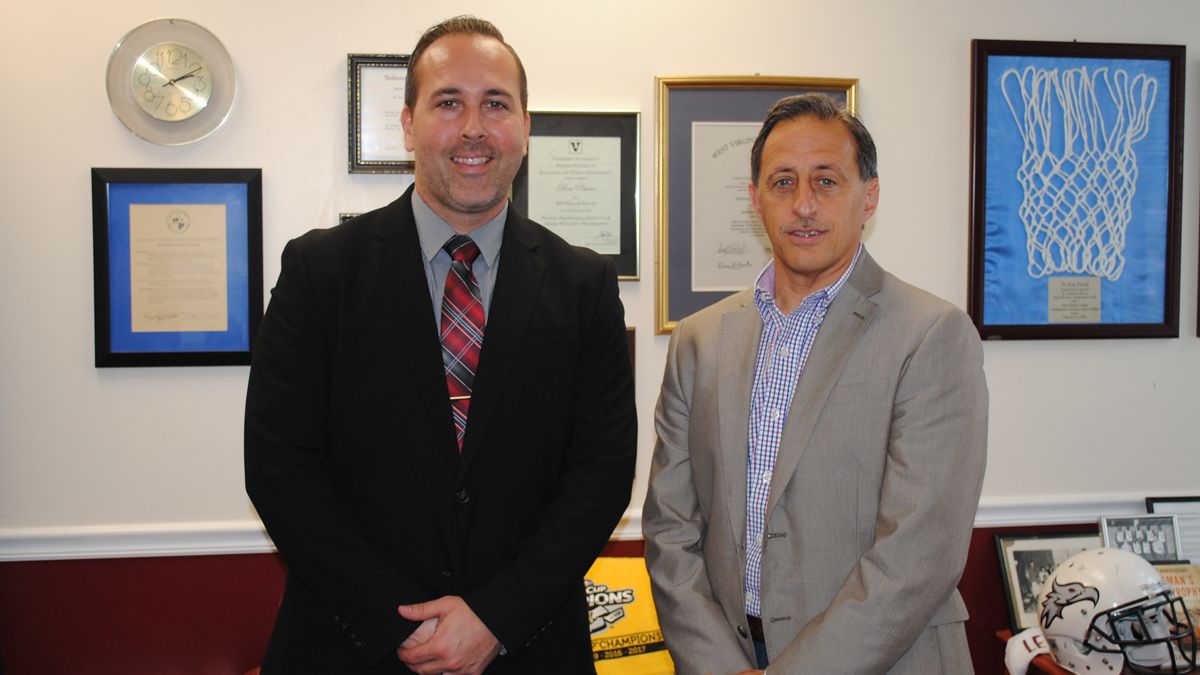 Cumberland University, member of the NAIA with 1,500 students, has announced Scott Barbe as the school’s first head coach for men’s volleyball. The program will begin play in the 2018-2019 season, thanks in part to a grant from the MotorMVB Foundation.

Barbe comes from fellow NAIA school Ave Maria University in Naples, Florida, where he was the head coach for 3 seasons. In his first year, 2014, the team finished 4-21, and followed that with 13-19 and 9-17 records in 2015 and 2016, respectively. He left the program after the 2016 season to ‘take care of aging family members,’ a press release says.

He also spent 8 years as the owner, master coach, and athletic program director for the Dynasty Volleyball Club in Macomb, Michigan, which had programs for players aged 8-18.

”We are very excited to bring someone with Scott’s experience and passion for the game of volleyball to Cumberland,” Direcotr of Athletics Ron Pavan said. “We wanted to hire a coach and give them the opportunity to recruit and build a team for next academic year. Scott is eager for the challenge of starting a men’s volleyball program at CU and we are prepared to help him in every way possible.”