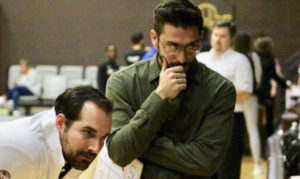 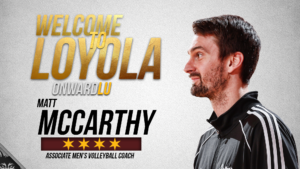 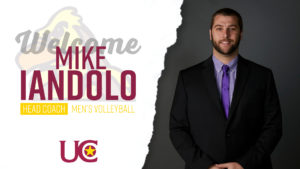 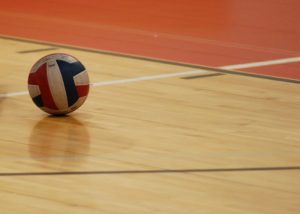 Coach Snyder joins the Royals after spending the last three seasons as the head men’s volleyball coach for Coker College.

Immaculate adds Men’s Volleyball as the Sport Continues to Grow

The addition of men’s volleyball at Immaculata University signals continued growth for the sport.

Steve Benson takes over a Saints’ team that reached the semifinals of the 2017 Conference Carolinas Tournament.

The Pepperdine men’s volleyball team has added Andy Hein to their coaching staff for the 2018 season. Hein is a Pepperdine…

A former All-American at Long Beach State, Scott Touzinsky heads back to the team as an assistant coach.

David Hunt has been promoted from longtime Pepperdine assistant to the new head coach of the men’s team after Marv Dunphy retired.

Quincy University has announced the promotion of graduate assistant Gavin Mueller as its new head men’s volleyball coach. Mueller is a…