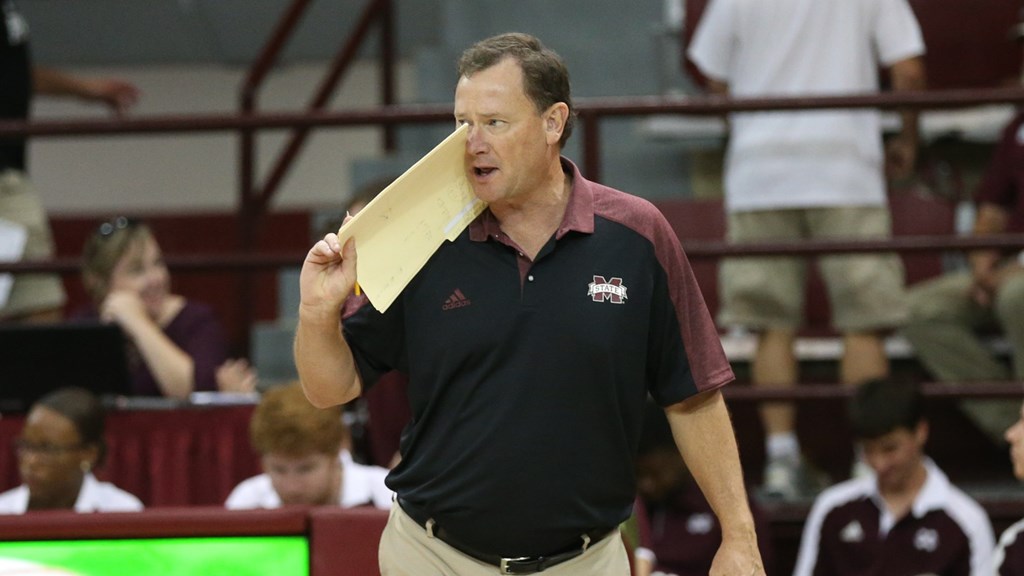 “We appreciate everything that David has done for Mississippi State volleyball in his three years,” athletics director John Cohen said. “We wish David and his family all the best in their future endeavors.”

In 3 seasons leading the Bulldogs, McFatrich’s teams went 41-56 (13-41 in SEC play). The team had an initial surge in his first season leading the team – they were 7-26 the year before he took over, 17-15 in his first season, the Bulldogs’ success dropped. They were 14-18 in 2016, and just 10-23 in 2017, including a 1-17 record in SEC play. That lone SEC win came in their final game of the SEC season against South Carolina – who was one spot better than Mississippi State in the SEC standings this season.

Prior to his time at Mississippi State, McFatrich spent 4 seasons as the head coach at Central Arkansas.

I wonder what it is about Mississippi State that makes coaching stints there so short. It seems that each new coach has to start from scratch, but then isn’t given time to rebuild before being cast aside.