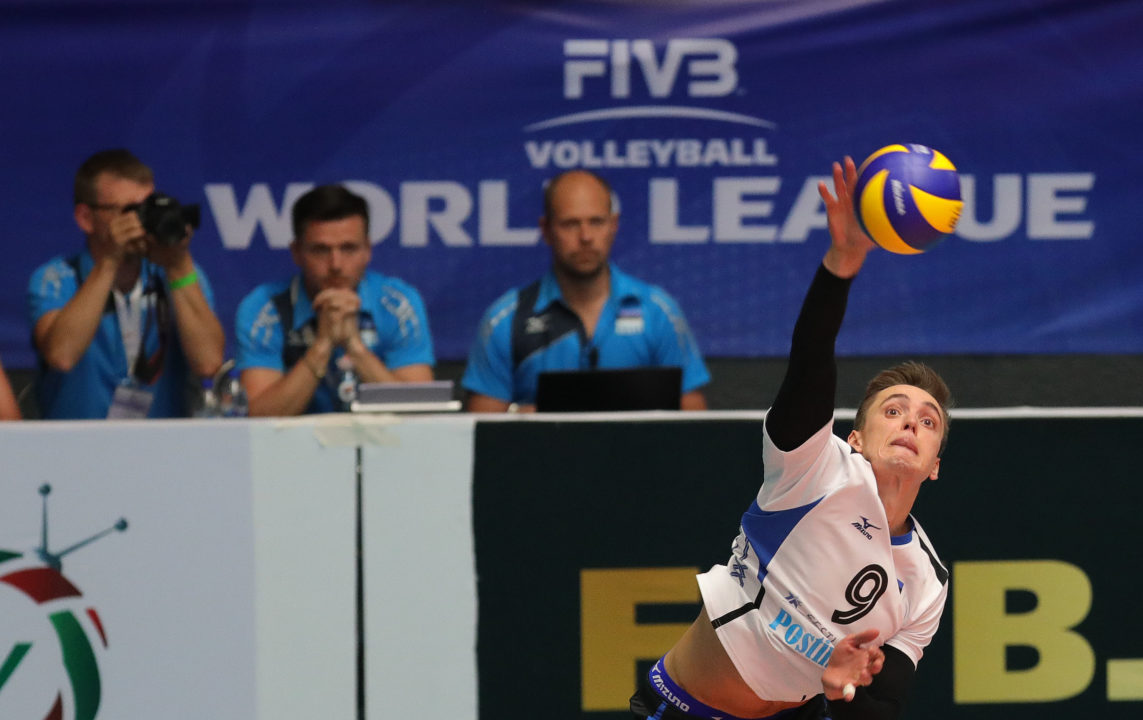 Estonia has announced their selections for volleyball players of the year during the 2016-17 season as Kertu Laak and Robert Taht.  Current Photo via FIVB

Estonian has announced their selections for volleyball players of the year during the 2016-17 season as Kertu Laak and Robert Taht. Also being honored was Urmas Tali as the best coach but Gheorghe Cretu being named the Coach of the Year.

Laak is a young and rising start in the Estonian volleyball market, competing internationally with the national team at the age of 19. The opposite is currently playing in the Finnish Volleyball League with LP SALO. Helping her to be named Estonia’s Best Female Player of the Year was her performance in the Estonian league with KOHILA VC, where she helped the team to the national championship, a silver medal in the Baltic League along with the top scorer in that competition.

Taht is an established and well-known player in Europe who plays professionally with Cupreum LUBIN in Poland along with a spot on the national team. Taht was named the best outside attacker in Pool A during the 2017 men’s EuroVolley competition. With his club team, Taht helped the program to a sixth-place finish in the league. Additionally, he helped the Estonian national team to the FIVB World League Group 3 championship this past summer.

Tali earned the best coach award after a big season with RAKVERE VK, taking the Baltic League title and finishing runners-up in the Estonian national cup. Currently, Tali is the head coach of SAAREMAA VK along with a position in the European Coaches Commission.

Cretu is the head coach of the Estonian men’s national team, helping them win the World League Group 3 title in 2017. He re-upped his contract with the national team on December 12, 2017.