Fabien Whitfield’s Appeal to Court of Arbitration for Sport Denied 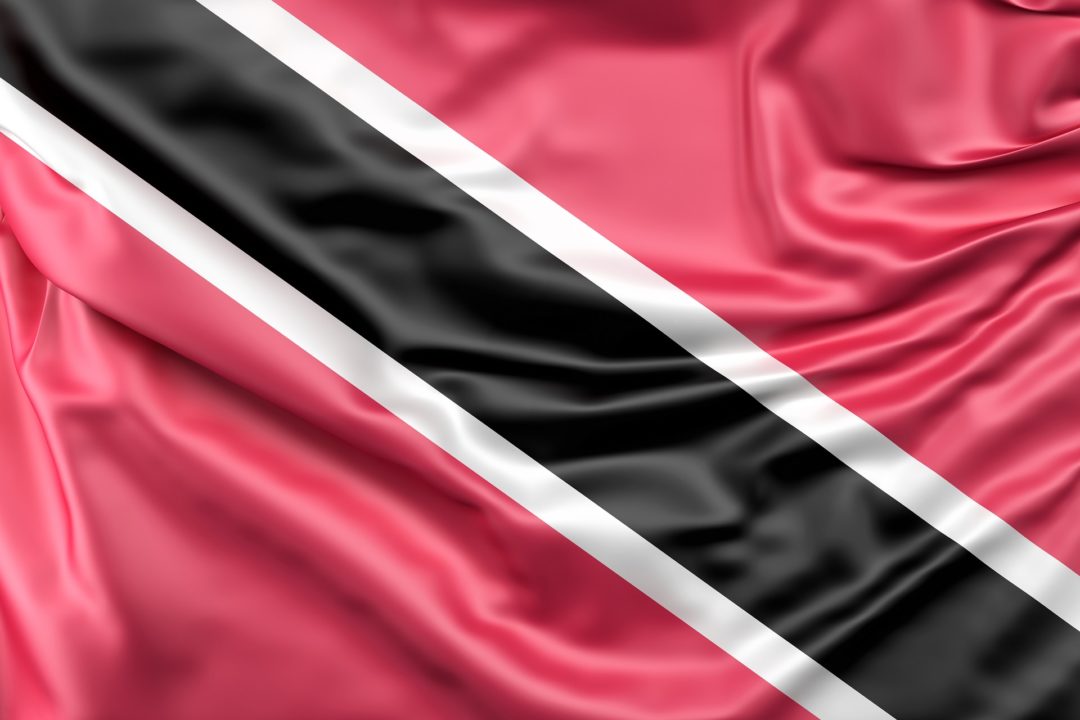 As the end of 2017 approaches, the FIVB has begun posting different anti-doping decisions from throughout the year, including one... Stock

As the end of 2017 approaches, the FIVB has begun posting different anti-doping decisions from throughout the year, including one of 29-year old Trinidadian beach volleyball player Fabien Whitfield appealing his 4-year suspension for a positive anti-doping test. Whitfield tested positive at a stop of the NORCECA Beach Volleyball Tour in Guaymas, Mexico, where he tested positive for the presence of Testosterne and at least 1 other anabolic steroid.

The 6’8″ Whitfield has made only a few appearances at FIVB events, but has been a regular on the NORCECA tour since 2009. That included a career-best finish of 2nd place in 2016 in Punta Cana, Dominican Republic – an event that will officially be stricken from his record. He finished just 9th, his worst outing of the season, at the Guaymas event in question, playing with long-time partner Daneil Williams.

Whitfield’s original assertion was that he was the victim of a tainted potassium supplement, Con-Ka, which was recommended to him by the tournament doctor after experiencing severe cramps in the previous tournament in Guatemala.

The appeal was on the basis of new evidence that Mr. Whitfield, the accused, brought forward, saying that his sister, Ms. Franke Whitfield, bought horse meet and served it to Fabien Whitfield at her home from March 27th-29th. He claimed that not only was the 4-year suspension to much given the circumstances, but because he “was not at fault as he could not have reasonably known that the meat in question was contaminated,” any suspension at all would not have been appropriate.

Using both clauses from the World Anti-Doping Code and precedent by several national anti-doping tribunals, the Court of Arbitratino for Sport (CAS) found that to prove unintentional doping, Mr. Whitfield needs to provide some proof that he consumed tainted horse meet. Specifically, they referenced the famous case of cyclist Alberto Contador, a two-time Tour de France, winner, who escaped a doping suspension in 2010 by claiming that he had consumed horse meat.

Whitfield submitted as evidence of tainted horse meet that he “is always careful about what he eats and drinks,” presenting that he doesn’t even drink Gatorade for fear of accidental doping. He also claimed that he doesn’t have the financial resources to undergo a doping regimen (he earned only $1,800 on the NORCECA tour in 2016).

Both sides provided medical opinions from doctors, with the athlete being supported by one side claiming that horse meat was the most likely explanation, while FIVB’s doctor giving a more thorough scientific explanation for why it was ‘extremely unlikely.’

The panel concluded that Mr. Whitfield did not do enough to establish by “a balance of probability” that the positive test was the result of tainted horse meat, nor was it convinced, based on the medical testimony, that the concentrations found in Mr. Whitfield’s urine would have been reasonable given the timeline and quantity of horse meat he claims to have consumed 4 days prior.

The panel, therefore, upheld the original 4-year suspension, but did find Whitfield’s testimony to be ‘credible and truthful.’ They went on to say that the panel “does not find grounds for concluding he is a ‘cheat’ who deliberately, knowingly, or voluntarily violated the FIVB MADR, or that he knowingly took the Prohibited substances present in his system.” They called the 4-year suspension “especially harsh in the present case,” but said that their job is to uphold the FIVB MADR as written, and that the terms were ‘clear and unambigious’ and were properly applied as written.

The suspension, therefore, is upheld and his suspension will run from May 23rd, 2016 through May 22nd, 2020. The athlete loses his Court Office fee of 1,000 Swiss Francs, but otherwise both parties were ordered to cover their own costs (FIVB asked the CAS to have Mr. Whitfield pay for their costs).

Among all other competitions, this excludes Whitfield from eligibility for the 2018 Commonwealth Games: the first at which beach volleyball will be held. He and Williams would have been T&T’s most likely representatives for that event. Williams teamed up with Marlon Phillip instead for the first 2 NORCECA tournaments of 2017, but neither player participated in the last 4 tournaments.