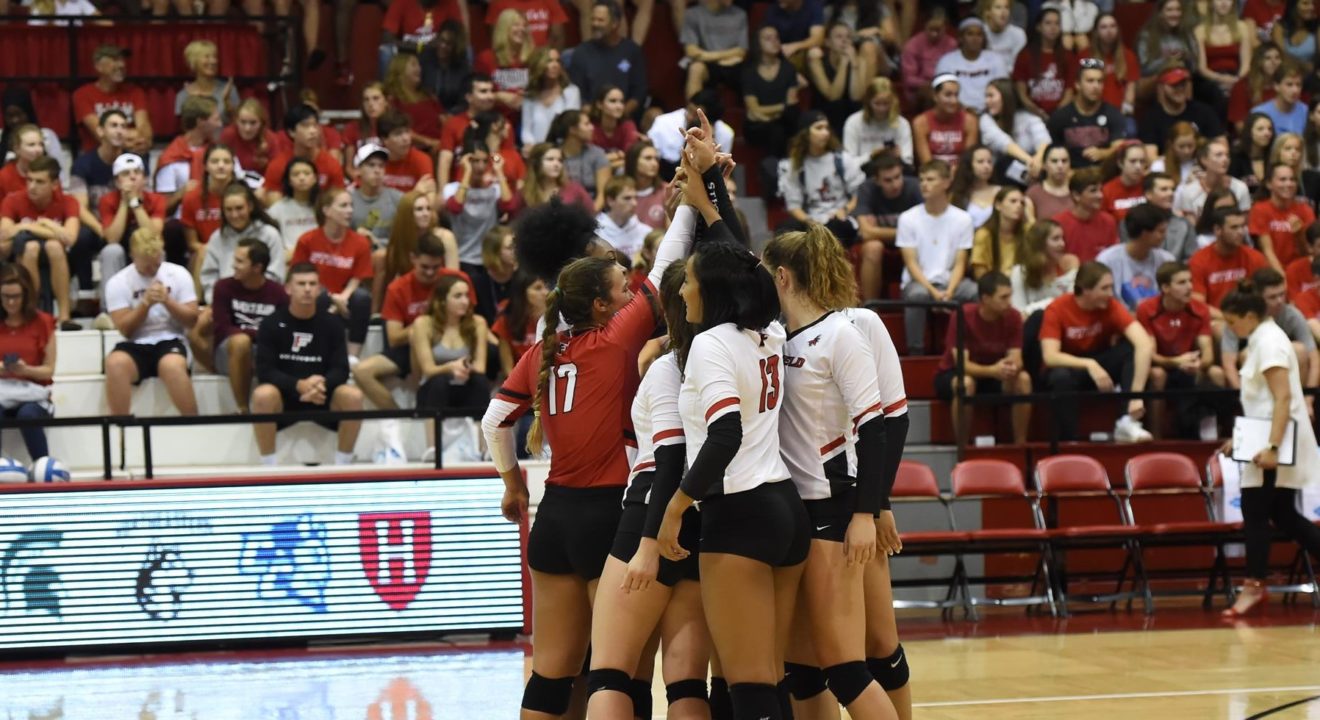 Fairfield's Mayda Garcia, Taylor Rudeen and Alexis Rich were tabbed as the MAAC's player, libero and rookie of the week, sweeping the Week 4 honors.  Current Photo via Fairfield Athletics

Mayda Garcia, Fairfield
Jr., McAllen, TX/James Nikki Rowe
Garcia was the driving force behind the Stags’ offense as Fairfield emerged as the only MAAC team to go 2-0 on the road this past weekend. Garcia led all MAAC players (in conference matches) last week with 5.12 kills per set. The junior notched double-doubles in both the sweep at Saint Peter’s and the five-set comeback at Rider, averaging 4.00 digs per stanza. Garcia, who hit .145 for the week, rounded out her stat sheet with three aces, three assists and six blocks.

Taylor Rudeen, Fairfield
Sr., San Pedro, CA/Bishop Montgomery
Taylor Rudeen led the Stags’ back row to a 2-0 start to MAAC play—the only MAAC team to go 2-0 on the road this past weekend. Rudeen led all MAAC players with 5.12 digs per set in a pair of conference wins. The California native notched 21 digs in the Saturday sweep at Saint Peter’s and 20 in the five-set rally at Rider on Sunday. Rudeen also dished out five assists in eight sets of work.

Alexis Rich, Fairfield
Fr., Nicholasville, KY/West Jessamine
Rich ran the Fairfield attack in a 2-0 week as the Stags were the only MAAC team to post two road wins in the first weekend of conference play. Among teams to play two MAAC matches this past week, Rich shared the conference lead with 10.75 assists per set. She added 2.12 digs per frame and filled out her stat line with three kills, five service aces and three blocks.

After our 2-0 road weekend, the Stags SWEEP the #MAACVB weekly awards! Congratulations to Mayda, Taylor and Alexis!