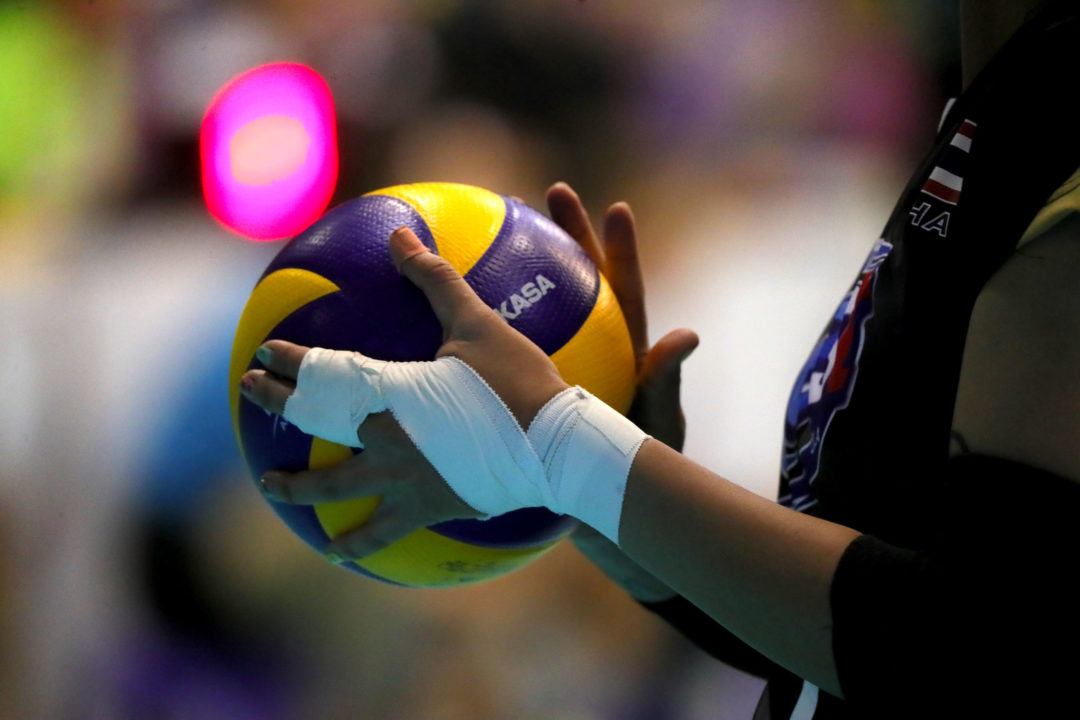 The Arkansas high school volleyball season has ended with five school's being crowned champions in their respective divisions. Current Photo via FIVB

The Arkansas high school volleyball season has ended with five school’s being crowned champions in their respective divisions. Three schools won their third straight state title while the others were picking up wins for the first time in a few seasons.

Senior Haley Warner ends her high school career with a bang as she put down 31 kills in the teams win along with six blocks and six digs. Ella may Powell recorded a triple-double in the win with 31 assists, 12 kills and 17 digs while adding six blocks. Carley Galloway and Gracyn Spresser picked up 19 and 17 digs, respectively.

Greenwood picked up their first state title since 2011 over Jonesboro who claimed the title last season.

Camryn Presley recorded a double-double in the win with 11 kills and 10 digs. Three other players posted double-digit kills – Zoie Benton (16), Abby Cagle (11) and Carrie Ciesla (10). In the backcourt, Lexie Castillow picked up an impressive 50 digs while Izzy Davis added another 21 along with Meredith James‘ 18. Ciesla posted a double-double with 25 assists and her 10 kills but came close to a triple-double with seven digs.

Valley View took home their third consecutive state title – with the win, it ties them with class 6A Jonesboro with 12 state titles.

Gia Tricarico posted 10 kills and 12 digs for a double-double while Emily Grace Calhoon recorded another Valley View in the finals with 10 kills. Both setters for the team posted double-doubles – Abbigail McGee had 20 assists and 10 digs while Lexee Caldwell dished out 18 assists and 13 digs. Two more players picked up double-digit digs – Callie Pierce (32) and Gracie McGee (13).

Shiloh Christian claimed the state title for the first time since 2015, gaining some redemption after the missed year.

Lexie Richards took over the finals with 32 kills for an average of 8.0 kills per set while adding another 15 digs for a double-double. Setter Hattie McDonald also recorded a double-double with 17 kills and 19 digs. Three other players picked up double-digit digs – Taylor Larson (23), Alex Bottorff (13) and Kate Turpin (10).

Paris fought their way to their third straight state title – these are also the only state titles that Paris has won in their program’s history. Paris finished their season with eight sweeps over their opponents dating back to October 10.

On the year, Ryleigh Hardwicke put down 402 kills to help the team to their third state title while Jenna Lowery picked up 627 digs.