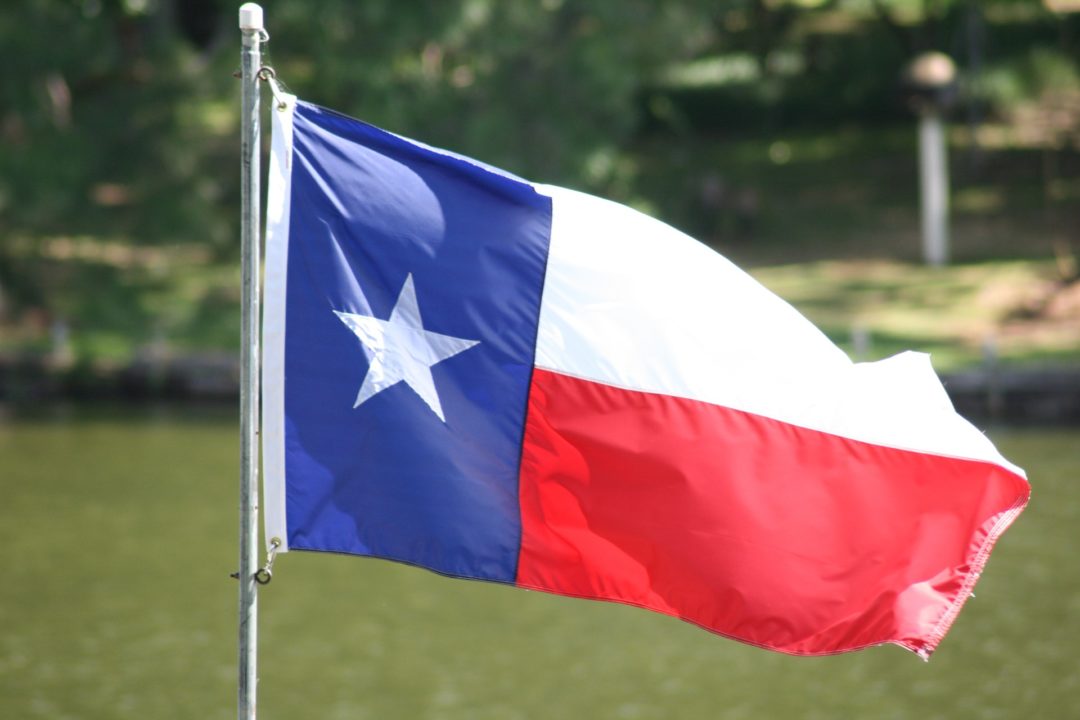 The University Interscholastic League (UIL), which governs virtually all public (and select private) high school athletics in the state of... Stock

The University Interscholastic League (UIL), which governs virtually all public (and select private) high school athletics in the state of Texas, has opted not to add boys’ volleyball as a sanctioned activity.

The sport was one of 9 rejected activities by the UIL’s Standing Committee on Policy at their meetings this week in Pflugerville. The committee did not add any new sports as part of their meetings, though they did authorize the staff to ‘monitor’ a proposal to add water polo and Olympic Style weight lifting.

Activities that the committee chose to ‘deny, reject, or take no action’ on:

UIL is the governing body for public high school athletics and other activities (arts, debate, etc.) in the state of Texas, as well as two large all-male private schools: Dallas Jesuit and Houston Strake Jesuit.

Private organizations have emerged to support high school volleyball, mostly in the Dallas area, as ‘club’ sports. Last season, at least 10 programs competed in the Texas Boys’ Varsity Volleyball League, with Allen High School emerging as champions in each of the last 2 years.

CHSAA, the UIL equivalent in Colorado, began a 2-year pilot program for boys’ volleyball in the spring of 2018.