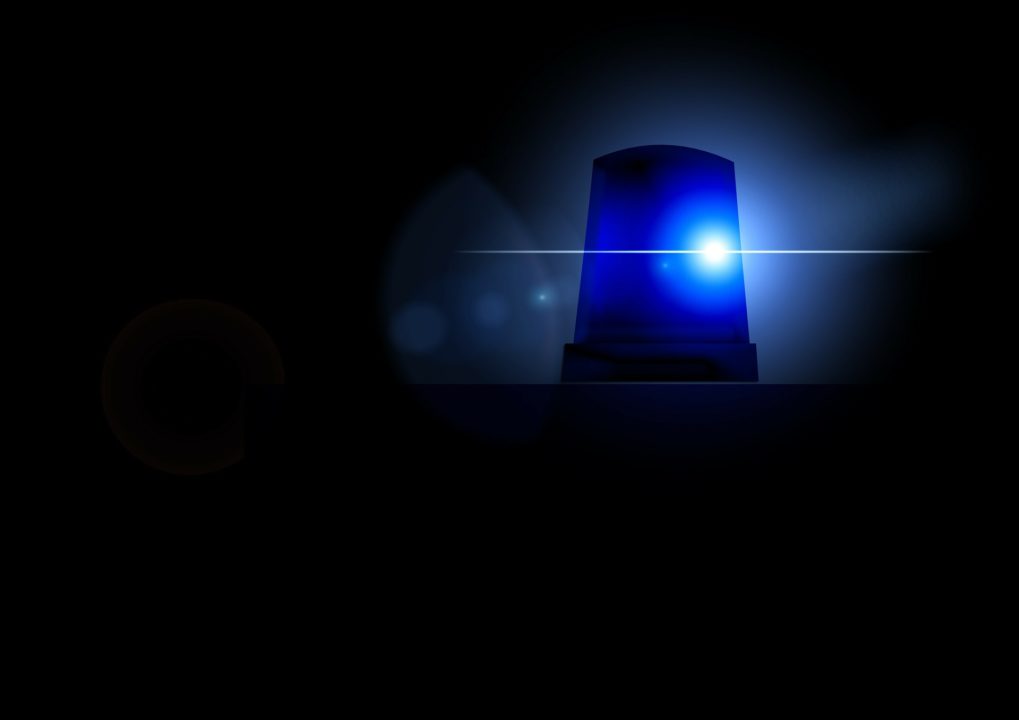 The bus crashed through a guardrail after the coach driving the bus blacked out from what is believed to be a medical condition. Stock

Two high school volleyball players in North Carolina were injured in a bus crash en route to a playoff game on Tuesday, according to the Winston-Salem Journal. The two players were hospitalized, and the mother of one of the players says that her daughter was ‘being evaluated for a possible neck injury’ and that both girls had symptoms of a concussion.

Robbinsville High School coach Kadey Phillips passed out while driving the bus, and according to school principal David Matheson her mother was able to regain control of it. It is believed that a medical condition, likely “a case of low blood sugar,” caused her to black out. Matheson says that she’ll be subjected to a drug test, per district policy, but that her job is not in jeopardy.

When she blacked out, the bus crashed through a guard rail in Jackson County on Highway 74 near Balsam. It crossed the median and wound up in the westbound lane.

Matheson’s daughter is a member of the volleyball team and he was not far behind the bus at the time of the crash. A group from nearby Balsam Baptist Missionary Church picked the team up and brought them pizza. The team was expected to travel to Charlotte for their playoff games on Wednesday, which is about a 3.5 hour drive from Robbinsville.

Robbinsville lost their playoff match to West Montgomery 3-2 on Wednesday in the North Carolina 1A (small schools) tournament and finished their season at 16-9.