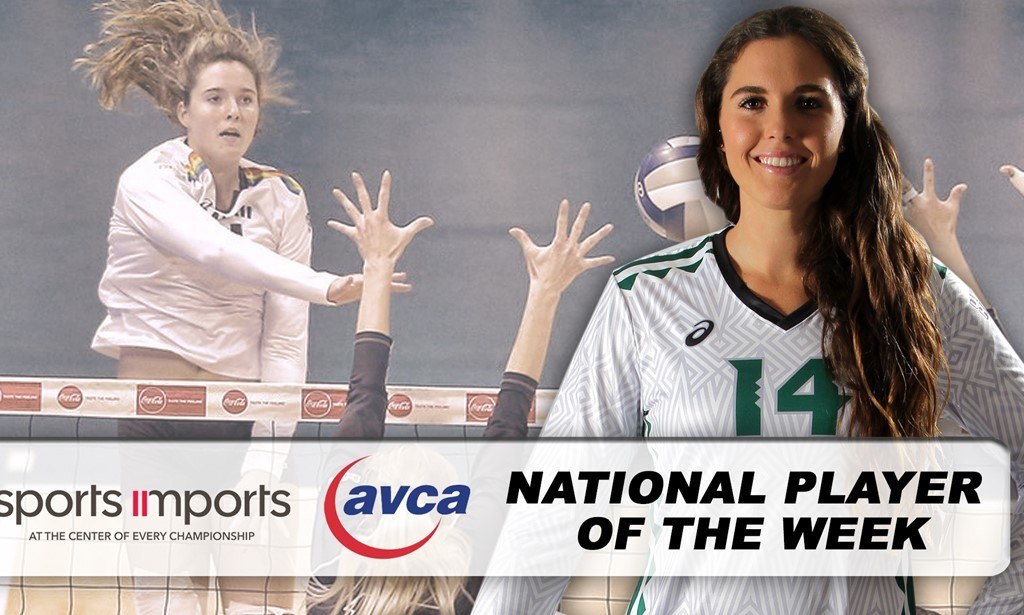 After parting ways with Giulia Pisani, Italy’s Lardini Filottrano has announced in its official website University of Hawaii‘s recent graduate Nikki Taylor as her roster replacement.  Taylor, a Hawaiian native, is 22 years old, and had a stellar college career in Hawaii, playing both indoor and beach volleyball.

On the beach, she was a two time AVCA All-American, becoming the program’s all-time leader in overall wins (105) and dual wins (73).  Indoors, she was awarded AVCA Second Team All-American honors in her junior and senior years, also being chosen as AVCA player of the week several times in her four years of eligibility. She finished her senior season with 4.54 kills per set, 0.61 service aces per set, and 5.76 points per set. Her numbers were good enough to rank her No. 2 in the NCAA DI in aces per set, No. 5 in points per set, and No. 14 in kills per set. She finished her career with 1377 kills.

Filottrano is in a fierce fight against relegation this year, as it currently occupies the last place of A1’s standings with a 3-14 record. It recently surprised Italian fans by beating current league leaders and international powerhouse Novara, which shows A1’s absurd league parity, a great place for Taylor to further develop as a player against the world’s toughest competition.