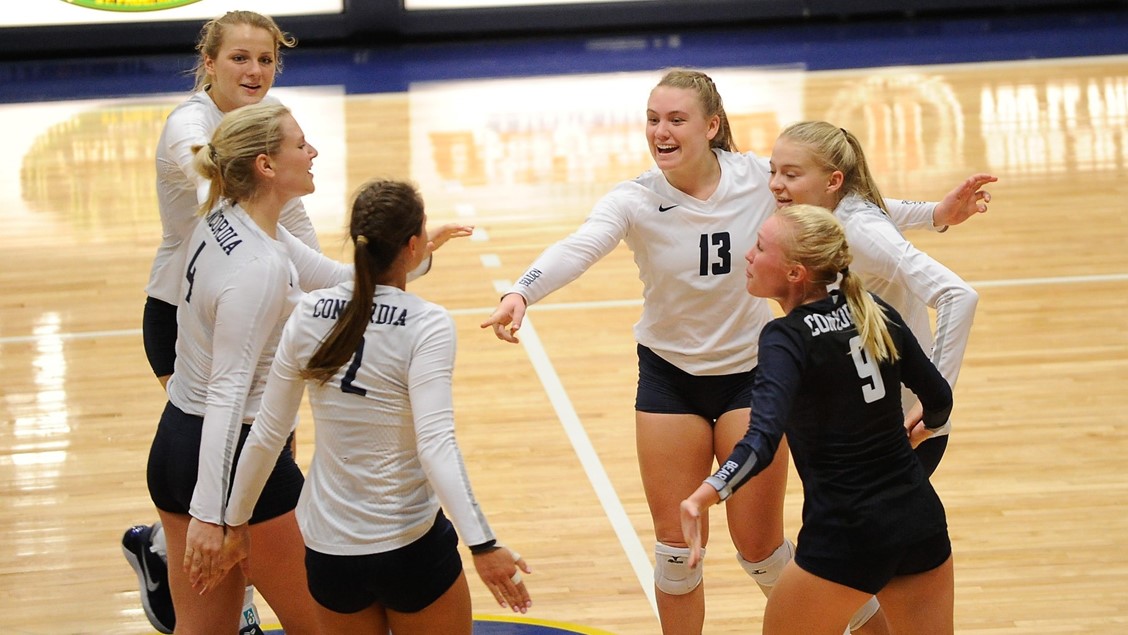 The Final Four for the NCAA Division II Tournament have been set following the conclusion of the Elite Eight. Current Photo via Justin Oakman Photography

The Final Four for the NCAA Division II Tournament have been set following the conclusion of the Elite Eight.

In the Elite Eight, Florida Southern fought through CSU San Bernardino in four sets while Gannon upset #2 Regis in straight sets. Rockhurst also took down a higher seed on their way to the semifinals, as they took down #4 Flagler in a four-set comeback after dropping the first set of the match.

Concordia-St. Paul proved their dominance on the court in the quarterfinals, downing New Haven with no troubles at all. They allowed their opponent to score a total of 32 points in the entire match, improving in each set.